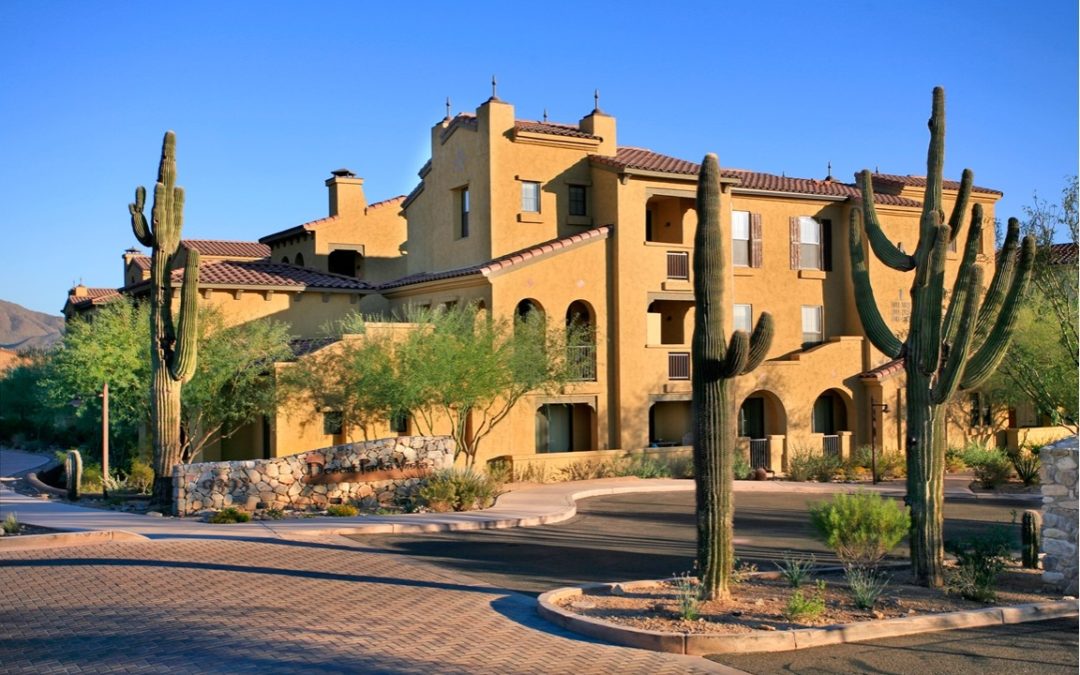 In Phoenix, the apartment industry supports 284,400 jobs. Other financial contributions break down as follows: resident spending contributes $48.6B to the local economy, operations add $1.9B, new construction contributes $2.5B, and renovation and repair add $770M.

WASHINGTON, D.C. (September 12, 2019) – A new Hoyt Advisory Services Study commissioned by the National Apartment Association (NAA) and National Multifamily Housing Council (NMHC) reveals that the apartment industry and its residents annually contribute $53.8 billion to Phoenix’s economy, $73.2 billion to Arizona’s and more than $3.4 trillion – or $9.3 billion daily – to the national economy.

The new report, available at WeAreApartments.org, provides a detailed breakdown of the economic impact nationally, by state, and in 50 metro areas.

“As demand for apartments continues to grow locally and nationally, the significant contributions to Phoenix’s economy also increase,” said Courtney LeVinus, President and CEO of Arizona Multihousing Association (AMA). “Apartments drive our local economy by adding employment opportunities, as well as revenue from resident spending, new construction, renovation and repair, and operations, all of which are positively impacting Phoenix.

According to Bloomberg, 200 people on average move into Metro Phoenix on a daily basis. LeVinus noted that creates the need for more rental housing, especially workforce and affordable housing.

“Apartments are an ideal solution for many, including students, recent graduates, young professionals, families and empty nesters,” LeVinus said. “The apartment industry will continue to work with our elected and appointed officials at all levels of government to expand the apartment housing supply to meet demand.”

The study also determined that the apartment industry has a major impact on local, state and national tax economies. Locally, tax payments associated with local apartment operations added $360 million and their residents contributed more than $5.5 billion in taxes to the Metro Phoenix economy. These taxes support schools, improvements to local infrastructure and other critical services in Phoenix.

In Arizona, the apartment industry also gives back to its community.  AMA and our members have contributed over $1 million to charities including UMOM New Day Center, SARRC, Our Family Services, Autism Speaks Arizona, Tucson Homeless Connect and the Julie Hurst and Steve Peters Education Fund scholarship.

Highlights from the report include:

“The apartment industry’s contribution is one that has grown in recent years, fueled by increased rental demand overall as population and employment growth continue and renting becomes a preferred tenure choice for millions of Americans,” said Eileen Marrinan, Managing Director of Eigen 10 Advisors, which partnered with Hoyt.

Visit www.WeAreApartments.org and view the data, which is broken down by state and metro area. Visitors can also use the Apartment Community Estimator (ACE), a tool that allows users to enter the number of apartment homes of an existing or proposed community to determine the potential economic impact within a particular state or metro area.  For the purposes of this study, apartments are defined as rental apartments in buildings with five or more units. 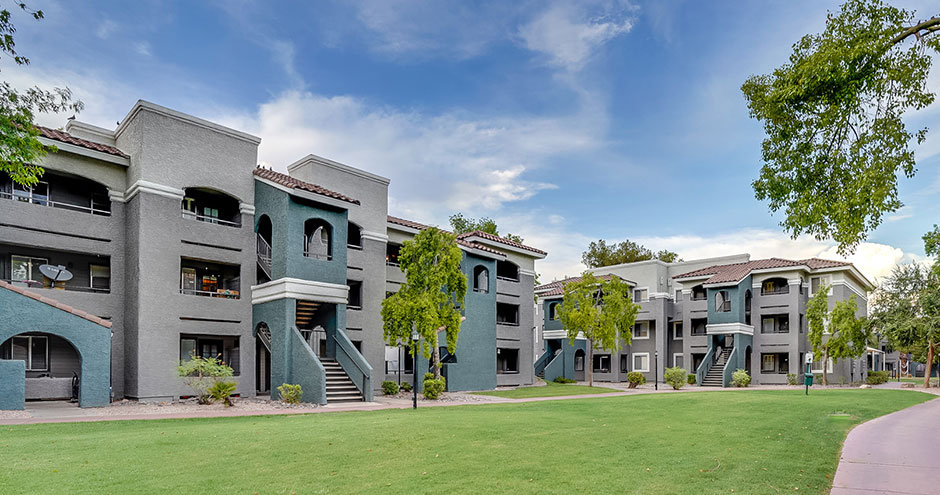 For more than 25 years, the National Multifamily Housing Council (NMHC) and the National Apartment Association (NAA) have partnered on behalf of America’s apartment industry. Drawing on the knowledge and policy expertise of staff in Washington, D.C., as well as the advocacy power of more than 150 NAA state and local affiliated associations, NAA and NMHC provide a single voice for developers, owners and operators of multifamily rental housing. Today, more than one-third of Americans rent their housing and 39 million people live in an apartment home. For more information, please visit www.nmhc.org or www.naahq.org.