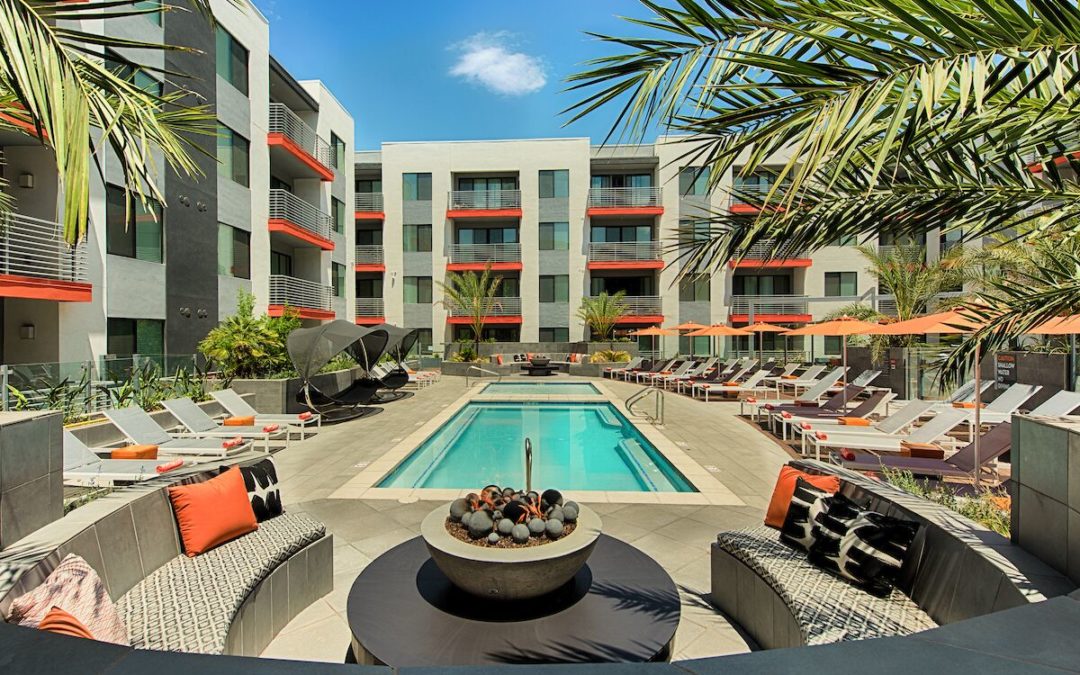 PHOENIX, ARIZONA (February 7, 2019) – The total annual economic impact of construction and operations within Arizona’s apartment industry is the equivalent to the state playing host to more than 10 Super Bowls each year.

The apartment industry generates 22,000 jobs, $699 million in wages, and $3.8 billion in economic output each year as 37 percent of Arizona residents live in rental housing.

Those are some of the findings outlined in the Arizona Apartment Market Analysis, a report conducted by Elliott D. Pollack & Company for the Arizona Multihousing Association. The report addresses multiple factors related to the apartment industry in Arizona including an outlook on the state of the industry.

The report also shows that demand for multihousing continues to be strong.  A significant percentage of millennials – the largest age group in the U.S. – are reaching their peak rental years. Because they are delaying marriage, they prefer apartments for a longer period of time. In addition, the senior living cycle also appears to be extremely strong. Baby Boomers selling their houses and renting is also likely to increase.

Other findings in the report:

>> As of 2016, there were an estimated 2.9 million residential units in Arizona and about 2.5 million were counted as occupied units or household;

>> In terms of total residential rentals (including single family), about 37 percent, or 926,030, of total households were renter occupied.

>> The number of apartment permits has been increasing since 2012 and demand has grown steadily each year. In 2016 and 2017, more than 10,000 units were permitted each. 2018 appears to be on track for similar results.

>> The average apartment in Metro Phoenix is 826 SF. Cities with new communities have an average of more than 1,000 SF per unit.

The report suggests there is a strong need for future supply to address a lack of affordable housing, a portion of which will be met by aging apartment communities that have historically lowered rents over time.

“The supply that is being planned and built appears to be primarily in high end of the market,” said Courtney LeVinus, President and CEO of the AMA. “The report illuminates what we’ve been saying – ‘this is where the supply/demand imbalance is most noticeable in Arizona.’ There is a need and strong demand for reasonably priced housing in all forms that are close to employment centers and transportation.”

Families at the median income level are largely priced out of the new-home market and apartments continue to be a viable solution for affordable housing at each level of income, according to the report.

Housing affordability is a top priority for many governments across the state. It states: “Many communities are well aware of the persistent and growing need for affordable housing solutions for their residents.”

Major factors that contribute to affordability, according to the report, are land prices and the rising costs of labor and construction material.

The report indicates ways for governments to help encourage affordable housing include density bonuses, expedited approvals, and below market pricing of underutilized government land. Tax incentives could be made available to developers that include an affordable housing component such as waiving building permit of impact fees, waiving city-imposed development costs, and pursuing GPLET designations.

The report showed that occupancy has been strong in the state’s two major metro areas. In 2Q 2018, Metro Phoenix recorded an average vacancy rate of 7.1 percent; Greater Tucson’s rate was 6.7 percent.

Data was provided by municipalities within Maricopa and Pima counties and include number of permits, inventory, rents, and vacancy. Read the report here.