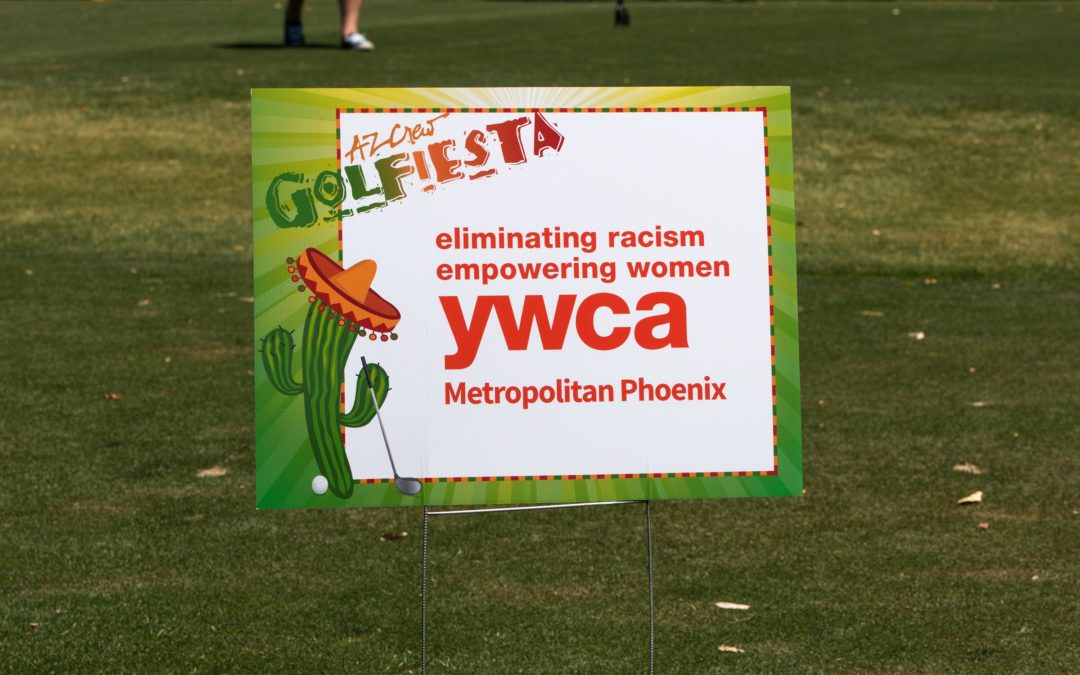 AZCREW's partnership with the YWCA has provided more than $22,000 in donations to support its programs.

The YWCA Tribute to Leadership event recognizes individuals and corporations that have generously given their time and talents to the community. Being chosen is a highly prestigious honor as the organizations chosen as corporate honorees exemplify the very best qualities in an organization: honesty, collaboration, ambition, empowerment, a commitment to diversity and inclusion and volunteerism.

AZCREW partnered with the YWCA in 2017 and has provided more than $22,000 in donations to support the YWCA and its programs. AZCREW and the YWCA put on several events featuring panels with women in prominent leadership roles in hopes to inspire women in commercial real estate to assume and aspire to positions of leadership.

“AZCREW chose the YWCA as our charity partner for 2017-2018 because it exemplifies AZCREW’s mission to advance and support the success of women by aiming to inspire them to advocacy and empower them to pursue their personal and professional goals,” said Cindy Winters of Eagle Commercial Realty Services, 2018 AZCREW President.

“In addition to benefiting from AZCREW’s golf tournaments, our partnership with the YWCA has transformed our annual Women’s Empowerment Luncheon. In 2017 our program featured Women in Real Estate Leadership and our upcoming event on November 20 features Women Executive Leaders Rising to the Top. We have appreciated the relationships that have been formed by this powerful partnership and AZCREW is truly honored by this recognition,” Winters said.

Four corporations and five individual honorees and were chosen by the YWCA for the following awards:

The organizations and individuals will be honored at the 2019 Silver Anniversary Tribute to Leadership Luncheon Feb. 21, 2019, at the Arizona Biltmore Resort.