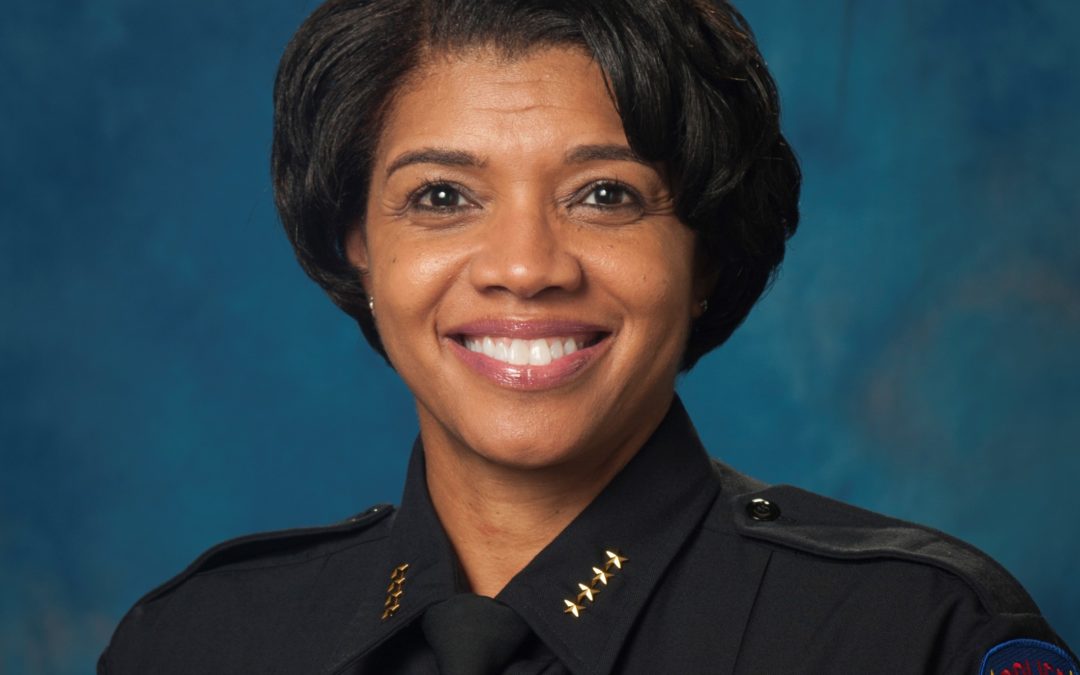 PHOENIX, ARIZ. (November 7, 2018) – Four executive women leaders in predominantly male-dominated industries will share their stories of how they rose to their positions as part of November’s AZCREW and YWCA joint lunch. 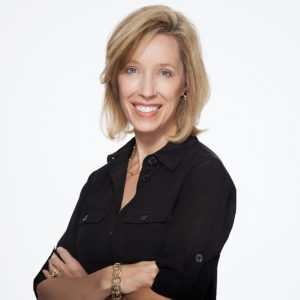 The AZCREW/YWCA joint lunch is November 20 at the Phoenix Country Club.

AZCREW is the leading organization for senior-level executive women in the Metro Phoenix commercial real estate field. YWCA is dedicated to eliminating racism, empowering women; and promoting peace, justice, freedom, and dignity for all. 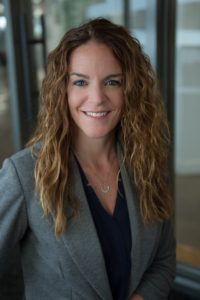 >> Jeri L. Williams was appointed Police Chief of the Phoenix Police Department in October 2016. She oversees the largest police department in Arizona responsible for providing law enforcement services to the fifth-largest city in the U.S. Chief Williams oversees a staff of nearly 4,000 employees and manages an annual budget that exceeds $600 million. Chief Williams is a 30-year law enforcement veteran and an accomplished police executive. She is a member of the International Association of Chiefs of Police (IACP), the Major Cities Chiefs Association (MCCA) and the Arizona Association of Chiefs of Police (AACOP).

>> Cathy Teeter oversees the day-to-day business operations for the advisory practice and financial performance for CBRE’s Phoenix office. Teeter joined CBRE as Director of Operations for the Southwest Region in 2014. She was responsible for the implementation and oversight of the firm’s new local market operations structure. Most recently, she was promoted to Senior Director, Sales Management, where she was responsible for the development of CBRE’s occupier business and sales professionals in the Phoenix, Tucson, Las Vegas, Salt Lake City and Albuquerque markets.

>> Kimberly Davids is General Manager for The Weitz Company’s Arizona office. With 18 years of experience in construction, Davids possesses knowledge and relationships that are difficult to replicate. Her ability to organize and lead projects has been widely recognized throughout her career in a variety of roles. In 2015, she joined The Weitz Company as Senior Project Manager. She was asked to relocate to provide oversight and management on a difficult project for a Weitz office in another region. Upon her return to Phoenix in 2017 she was named General Manager. 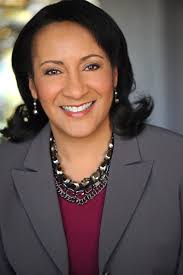 >> Lisa Cagnolatti-Daniels serves in a leadership capacity for numerous community organizations focused on improving educational opportunities for underserved youth and enhancing the lives of women and girls around the world. She is a board member of the National College Resources Foundation and the International Black Women’s Public Policy Institute. She was previously Board Chairwoman for the YWCA of Greater Los Angeles and is a current Board member of the YWCA Metropolitan Phoenix.