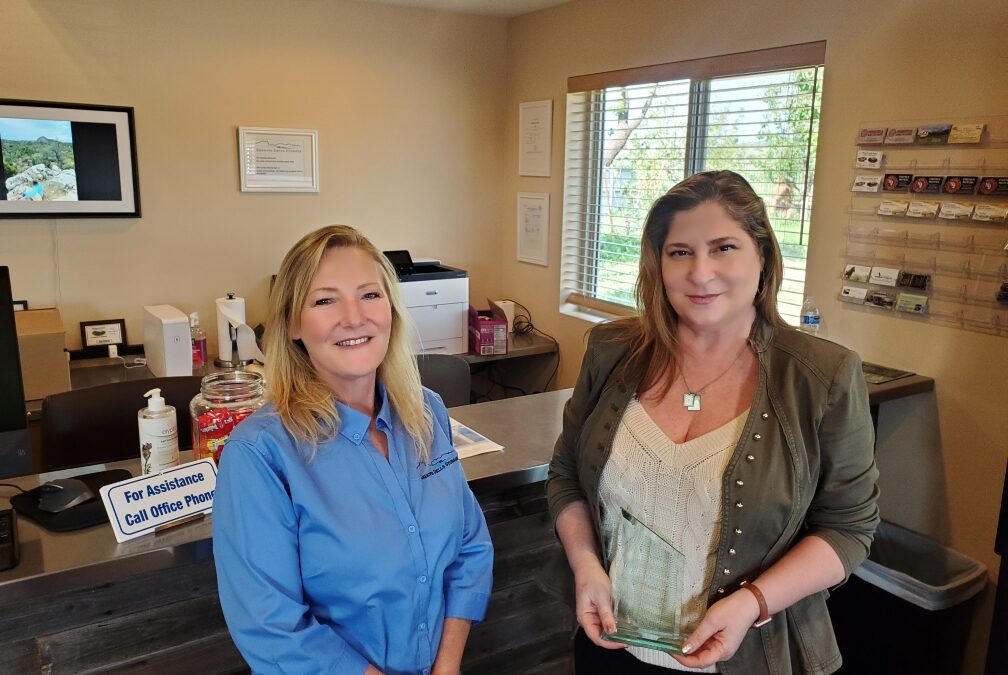 PHOENIX, ARIZONA (December 13, 2021) – As the self-storage industry in Arizona continues to be an economic force, the Arizona Self-Storage Association (AZSA) is reinstating its District Liaison program to give its members in the outlying rural areas a voice.

“It’s vital to have representation in parts of the state such as Flagstaff, Yuma, Lake Havasu and the White Mountains,” said AZSA Executive Director Amy Amideo.

This program was started by AZSA board members about 20 years ago. Since it was before the onset of social media, the board wanted and needed to get the word out about AZSA and its mission. It needed to have boots on the ground.

“The main purpose was to have that local person who knew the people and the town well be an extension of the AZSA board,” Amideo said. “They would have much more influence on owners attending regional meetings, workshops and networking events. Also, self-storage was a relatively new industry and the board wanted to make sure everyone was aware of the laws and statutes and to promote what was a novel idea then – collaboration. The board has always believed in strength in numbers.”

Hard work and dedication of early and current board members Chris Rudel, Martin Lorch, Bill Alter, and Richard Marmor assisted in getting the program off the ground. The foundation originally built by these board members is still strong, empowering the next generation of self-storage professionals and AZSA members.

When COVID-19 hit, AZSA’s in-person events were canceled. As AZSA celebrated its 25th anniversary this year, Amideo hit the road to Arizona’s outlying areas for a “Ruralpalooza” tour.

“While I was out meeting the owners and managers, I was also building relationships and seeing who might be a good fit for the District Liaison position,” Amideo said. “I also took over a position that was held by Anne Mari DeCoster for over a decade, so there was that need to introduce myself in person. With COVID shutting everything down, this was the only way I could think of to introduce myself and let them know that AZSA was here for them during this pandemic.”

With the industry changing at a rapid pace, including the advent of a new type of owner – investor/owner with little or no industry experience – the District Liaison is needed more than ever to help maintain the integrity of the self-storage industry. New changes have been put in place, Amideo said.

Expected positive results include re-establishing relations with long-time members and providing support and a sense of local community to new small facility owners/managers.

Doug Hayhurst, owner of Xtra Space Self Storage in Mayer, Arizona, has been in the mini-storage industry since 1973. Amideo brought AZSA’s “Ruralpalooza” to his facility, meeting with him and his manager.

“In the past, our dealings (with AZSA) were primarily over the phone,” Hayhurst said. “Having a liaison is a tremendous help to understand some of the issues we run into. It’s great to get that insight. It makes a big difference. The big operators, they’ve got a lot more access (to resources). The smaller ones, we’re the backbone of the business.”

By reinstating the District Liaison program, Amideo says AZSA has numerous goals in mind. They include member loyalty and collaboration; a truly statewide organization not just the major metros; continued education and networking at the granular level; an association that members are proud to say they are a part of; and helping to develop the emerging leaders of the industry.

“A priority is to re-establish our live, in-person events like workshops, networking and growing a community,” Amideo said.

Founded in 1996, the AZSA was created to present a unified voice on issues affecting the industry in the state and in its communities. AZSA continues that mission 25 years later with more than 400 storage operator and vendor members representing more than 600 self-storage businesses.

“AZSA has the direct line to what our regional issues are and the owners’ best practices to share with their communities and the state at large,” Amideo said. “It will give them a sense that they are part of something bigger; having everyone realize the importance of the association’s legal and legislative pillar. This is difficult to see on a daily basis, but it’s crucial when laws are being proposed that are unfavorable to our industry.” 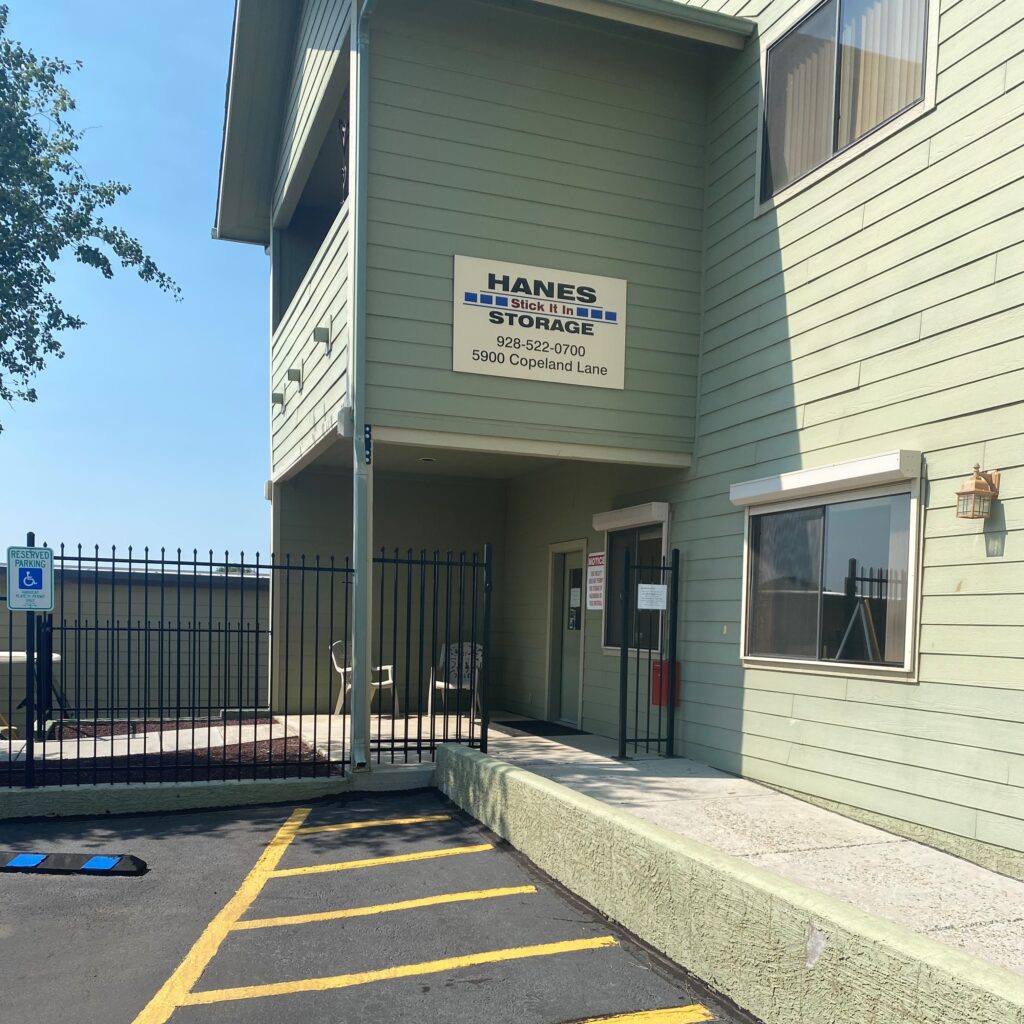