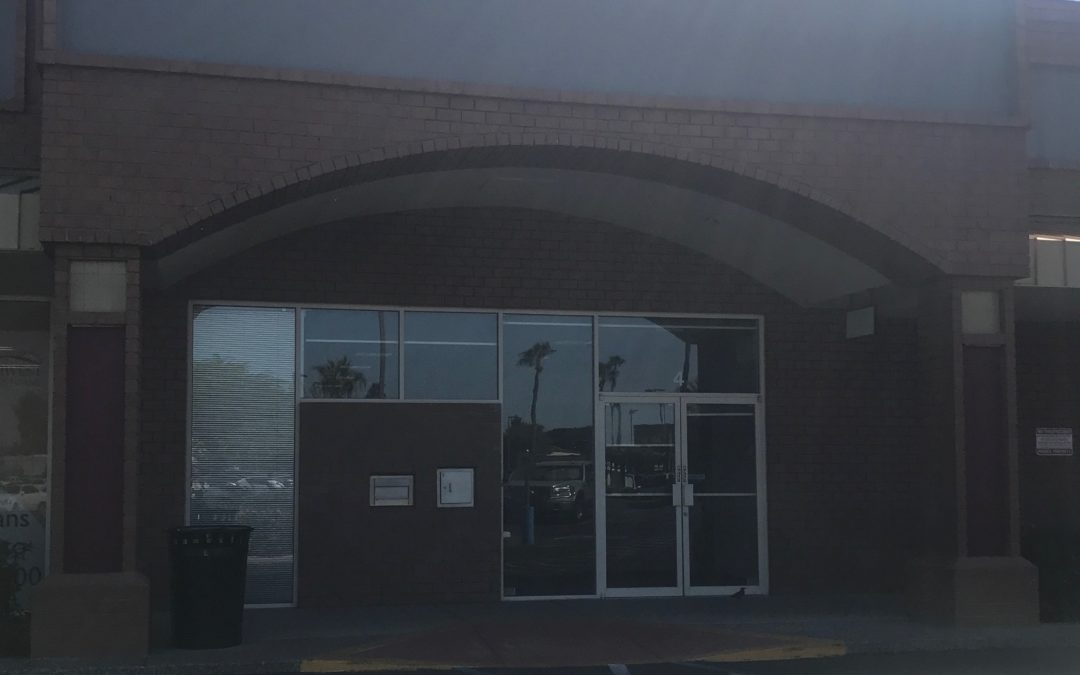 “This is the beginning of a changing retail landscape,” Summo said. “The vegan food industry grew by $3.1 billion in one year.”

Veggie Rebellion will feature a brick storefront, back patio, and ample parking in downtown Glendale. It will be the only distributor in Arizona to carry products by Minneapolis-based Herbivorous Butcher. Both companies started in a farmers’ market.

“We are thrilled to continue working with fresh and new concepts for franchisors and small business owners,” said Adrienne Bryant, Owner/Designated Broker of BCRE. “These recent deals show the diversity of businesses we are helping open their doors.”