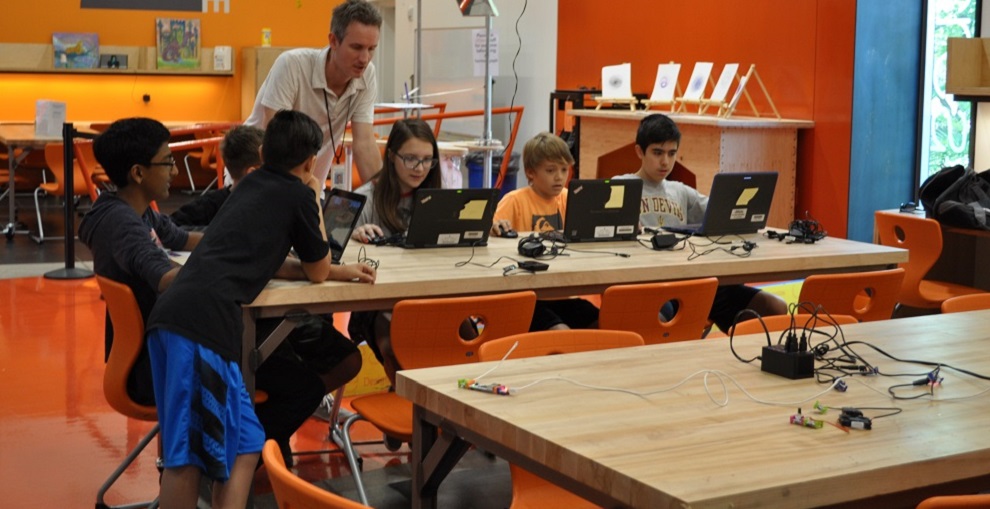 PHOENIX, ARIZ. (March 29, 2018) — BOMA Greater Phoenix, which advances commercial real estate through advocacy, influence, and knowledge, was one of two industry groups to register in favor of a Prop. 301 extension of the 0.6 cent state sales tax (TPT) to continue putting more money into Arizona classrooms.

The Arizona Legislature last week passed and sent to Gov. Doug Ducey the Prop. 301 extension that funds K-12 education in Arizona by approximately $600 million per year.

The vote on SB1390 was 53-6 in the House and 26-4 in Senate and was passed in one day. The only significant tweak to existing law is it redirected $64.1 million that was for capital bonding to have that money also go into the classroom (Classroom Site Fund).

“While there were a myriad of groups and individuals that supported this bill including the Arizona Chamber of Commerce and the Arizona Tax Research Association, BOMA (Building Owners and Managers Association) and CREED (Commercial Real-estate Executives for Economic Development) were the only two commercial real estate groups to register in favor,” said BOMA Greater Phoenix Executive Director Tim Lawless.

The passage was as a legislative bill rather than a referral to the ballot. The Legislature now retains control to make tweaks to the funding buckets on a moving-forward basis. If it had been passed by voters, it would have been Prop. 105 protected, which would require supermajorities to amend or further the intent.

“The reason this was wise to support is we are now on official record in support of K-12 education and the expenditure of new resources,” Lawless said. “This will give us credibility and a seat at the table when the discussion now moves to funding sources and an additional $400 million per year that the education lobby will seek by the 2020 ballot.

“While we would not prefer this new funding to be a new statewide property tax, we need to be flexible should this be put on the table so we can pursue greater property tax fairness and equity for all businesses that pay as much into supporting K-12 as everyone else,” Lawless said.