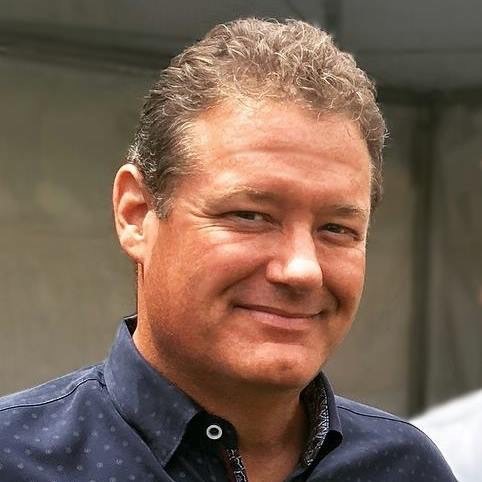 “I’m excited to bring Farrell and his lengthy experience in running successful trade associations to BOMA Phoenix,” said BOMA Greater Phoenix President Robert Vincent, RPA, Cordia Capital Management. “He also brings a strong sense of public policy and advocacy that will strengthen BOMA Phoenix’s presence at the Capitol. We are honored that he is at the helm as we venture into another successful year in 2020.”

Quinlan helped make Arizona the first state to require its regulators to offer an opportunity to correct rule violations before issuing a citation or fine. From 1997 to 2007 he served as a vice president for policy development, communications and marketing at the Arizona Chamber of Commerce and Industry.

In 2012, Quinlan received the prestigious Leader of the Year in Public Policy Award in economic development from the Arizona Capitol Times. His government relations firm, In the Arena Public Affairs, was recognized in 2007 as one of the top 20 lobbying firms in Arizona by the Phoenix Business Journal.

“I’m humbled and honored to be entrusted by the BOMA Greater Phoenix Board of Directors to be Executive Director during this extraordinarily dynamic time for Arizona commercial real estate,” Quinlan said. “I’m excited to get to work serving our members and advocating for the commercial real estate industry.

According to the BOMA 2020 Office Market Study, the office sector is a significant economic engine for both Metro Phoenix and the state of Arizona. The office sector contributes $2.4 billion to the state economy and $769 million in salaries and income by the 18,400 local jobs created by the industry.

Quinlan has served on Workforce Arizona Council, the board of directors of the Chandler Chamber of Commerce; Gov. Doug Ducey’s Gubernatorial Transition Team; Chandler’s Economic Development Advisory Board; and was appointed by then-Governor Janet Napolitano to the commission that developed the design of the U.S. Mint’s 2008 Arizona quarter.

A native of Vermont, he earned a bachelor’s degree in political communication from  George Washington University in Washington, D.C. Quinlan is a resident of Chandler.

The Building Owners and Managers Association (BOMA) International is a federation of 93 BOMA U.S. associations, BOMA Canada and its 11 regional associations and 13 BOMA international affiliates. Founded in 1907, BOMA represents the owners and managers of all commercial property types including nearly 10 billion square feet of U.S. office space that supports 3.7 million jobs and contributes $205 billion to the U.S. GDP. Its mission is to advance the interests of the entire commercial real estate industry through advocacy, education, research, standards and information. BOMA Greater Phoenix has been federated with BOMA International since 1940. For more information about BOMA Greater Phoenix, visit at www.bomaphoenix.org/