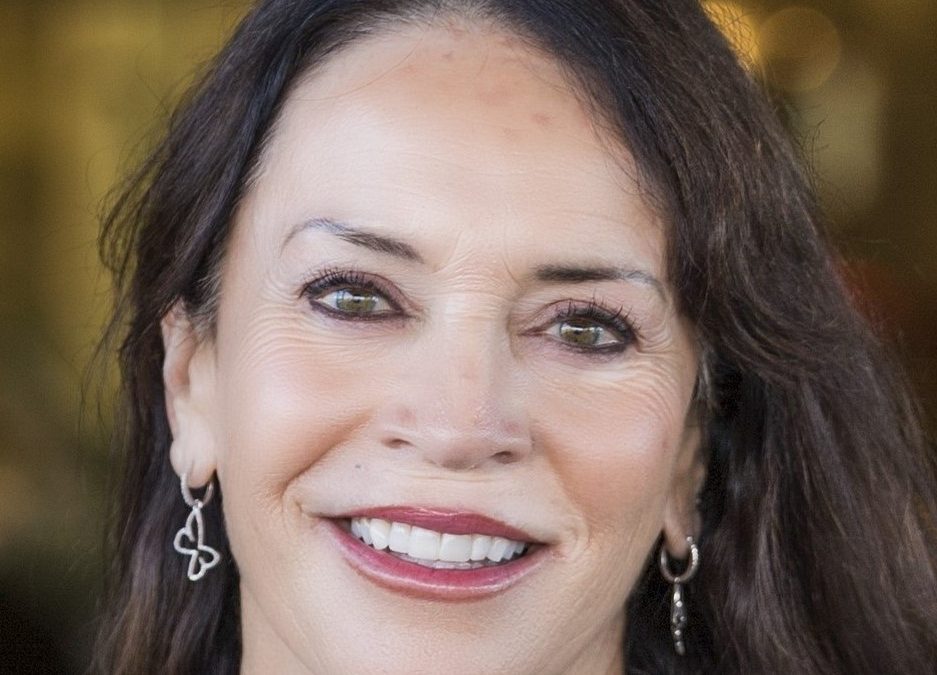 The two new restaurants are expected to open at Sedona Vista Village in early 2019.

Butterfly Burger will occupy a 2,500-square-foot restaurant located at the development’s main entrance, off SR-179, sharing the building currently occupied by Tuesday Morning. The restaurant will offer fast-casual service in a chic, high-end environment.

The menu will feature close to a dozen of Dahl’s award-winning burgers such as the Funghi Sublime, smothered in sautéed mushrooms and finished with imported truffle gouda and truffle dijonnaise; the Chimi Burger, a Black Angus beef burger with white cheddar, louis remoulade sauce, shredded romaine and crispy onion strings; and The Hipster Burger, a vegan’s dream made from lentil and walnuts with green goddess salad, roasted tomato and pimenton aioli.

The menu will also include robust salads and side dishes like Parmesan Dusted Duck-Fat Fries; Quinoa Tabouli; Mediterranean Orecchiette Pasta Salad; Mariposa Gold Yukon Potato Salad and more. Butterfly Burger will be home to a dozen signature sauces, which Dahl plans to roll out in specialty grocery stores later this year.

The second Pisa Lisa location will occupy a prime 3,500 SF restaurant in the development’s south building, nestled on the corner of Jack’s Canyon Road and SR-179. The new location will be similar in style and menu to the original, located in West Sedona. Pisa Lisa offers wood-fired pizzas, organic salads, tapas and homemade gelato within an eclectic setting that pays homage to Dahl’s love of Rock ‘n’ Roll.

Both restaurants will begin tenant improvements in the coming months as renovations of Sedona Vista Village continue, transforming the former outlet mall into a premium mixed-use destination with restaurants, retail and a new 117-room hotel, Element by Westin. Phoenix-based Brick & West Design, owned by Michael Rumpeltin, is leading the architectural design of Dahl’s restaurants.

“The Village of Oak Creek is the gateway to Sedona and it’s long overdue for a culinary identity all its own,” Dahl said. “When I opened Cucina Rustica in The Village 15 years ago, it was the only fine-dining option in the area. Today, it’s more popular than ever and we’re outpacing our numbers year-after-year. There’s huge demand for more dining options in the area and I’m excited to further our presence in the community.”

Dahl is one of the country’s leading female chefs and restaurateurs who have pioneered the culinary scene in Sedona for more than 20 years. A James Beard House-featured chef and completely self-taught, Dahl is widely credited for Sedona’s recent emergence as a national “foodie destination.”

Dahl introduced fine dining to Sedona in the late 90s with the opening of Dahl & Di Luca and has since expanded to become the largest restaurant group in the area with accolades spanning the culinary spectrum. Today, she also runs Cucina Rustica, Pisa Lisa and Mariposa Latin Inspired Grill.

“Welcoming Lisa Dahl’s two new restaurants to Sedona Vista Village is significant for us, the community we serve and the guests we look forward to hosting at the highly-anticipated Element by Westin,” said Marty Aronson, owner of Sedona Vista Village. “This is validation that our renovation is bringing positive change and creating a desirable new destination for Sedona area residents and guests.”