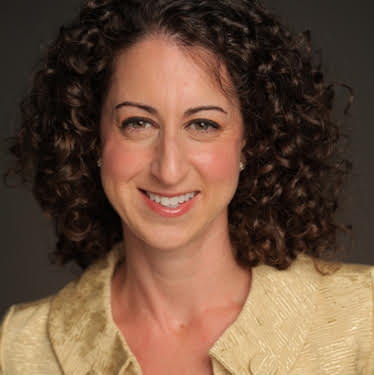 PHOENIX, March 27, 2017 – The Discovery Triangle Development Corporation (DTDC) has announced the appointment of Alisa Lyons of SLOAN LYONS Public Affairs as its new CEO. Lyons succeeds Don Keuth, founder of DTDC who passed away in early 2017.

The Discovery Triangle Development Corporation is a 501c3 organization, a public/private partnership that deploys its expertise in redevelopment, public financing and incentives and market knowledge to attract investment to the urban cores of Tempe and Phoenix, a region known as the Discovery Triangle.

“Alisa’s extensive background in economic and community development, partnered with her long-time relationships with key policy decision-makers across the Valley, makes her the ideal candidate for this position,” said DTDC Board Chair Sandy Byra. “The legacy Don built will be carried forward to bring new and valuable opportunities to the Discovery Triangle region, for the benefit of its residents and the Valley as a whole.”

With this appointment, Lyons, who joined the consultant team to the DTDC in 2010, will expand her leadership and consulting responsibilities within the organization. Lyons is principal of SLOAN LYONS Public Affairs, which advocates for clients with cities and towns, with industry expertise including workforce and economic development, commercial real estate development advocacy, and strategic support for not-for-profit organizations.

Directly prior to establishing SLOAN LYONS Public Affairs in 2009, Lyons held lobbying, communications and economic development-related positions with Valley Partnership and the Arizona Department of Commerce.