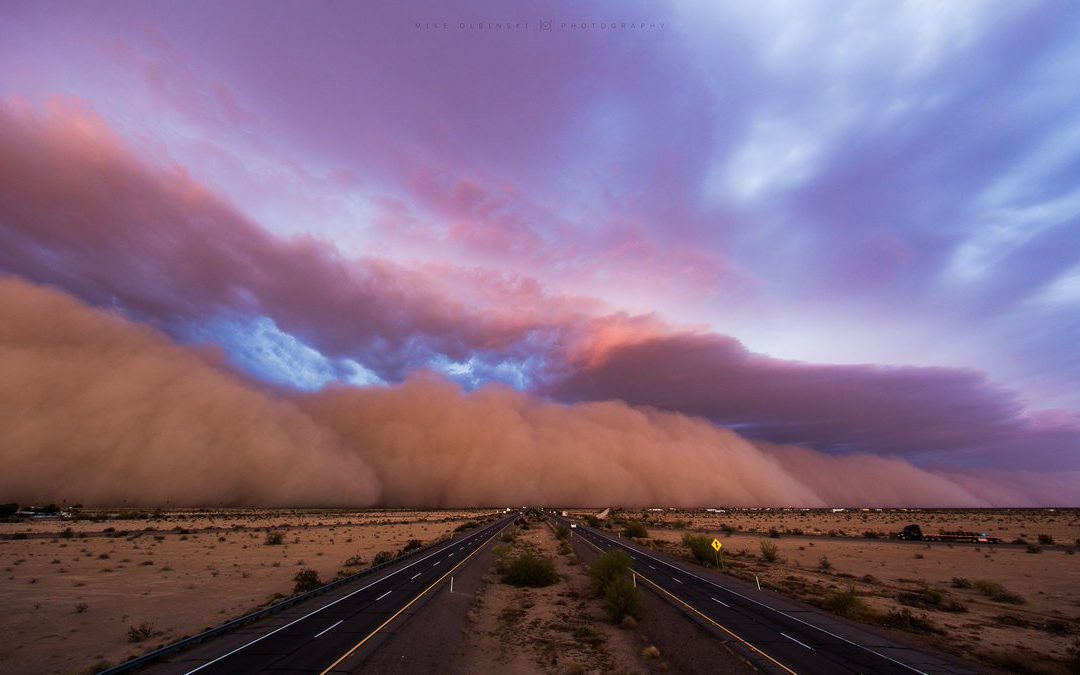 GILBERT, ARIZ.  (March 18, 2019) – The tremendous growth experienced by Earthworks Environmental LLC last year has carried over to 2019 as the woman- and minority-owned environmental compliance firm opened offices in two more states and hired two employees and promoted two specialists in its Arizona office. 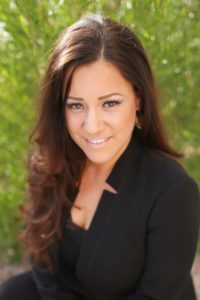 “I’m eager to see what 2019 and beyond bring Earthworks,” Koester said. “Customer service is a dying skill and I intend to continually revive it. The culture we have created here strives for excellence. I’m prepared to go the distance with this team of elite. I have no plans of slowing down.”

Founded in 2014, Earthworks Environmental expanded its operations to Florida and added two employees at its Arizona office in late 2016. The office has since grown to 30 employees.

“He is my right-hand man and is always cool, calm and collected. There isn’t a person I have met that doesn’t enjoy his company,” Koester said.