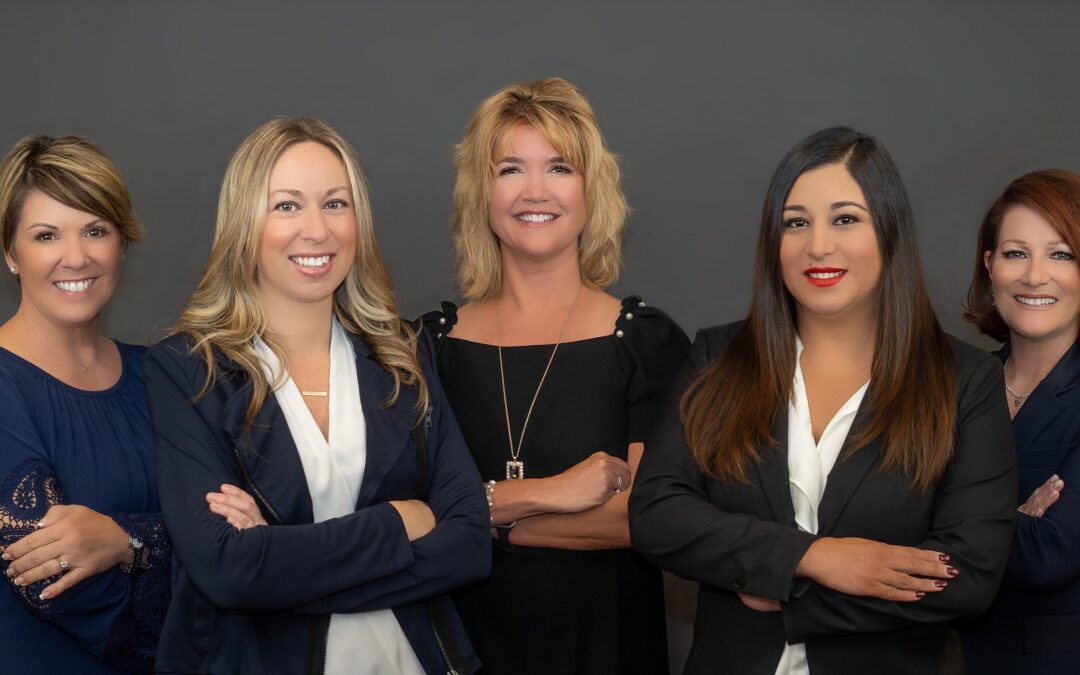 SCOTTSDALE, ARIZ. (JUNE 17, 2021) – Fidelity National Title Agency is pleased to announce a passing of the torch celebration with the retirement of industry mentor Vice President Diane Carpenter and the promotion of her protégé Kristina Gooding to Vice President/Branch Manager of the firm’s Northgate Commercial office.

Carpenter, an industry veteran of 26 years, has been with Fidelity National Title since 2016. She retires as Branch Manager of the Northgate Commercial office, 14000 N. Pima Road in Scottsdale. During her career as a commercial escrow officer, Carpenter personally closed more than 8,000 transactions valued at more than $30 billion.

Gooding, who previously served as Assistant Vice President/Commercial Escrow Officer, is a 15-year industry veteran. She has been with Fidelity National Title for 5 years. Her new responsibilities will be to manage the Northgate Commercial branch, which includes managing personnel, profit and loss responsibility as well as other managerial responsibilities.

“Diane’s commitment to her craft has been exceptional, resulting in an expertise and accumulation of knowledge that ensures a legacy that will always be valued and remembered,” said Mary Lou Paulk, Fidelity National Title President/County Manager. “I want to thank Diane for her dedication to our company and wish her well as she moves forward and welcome Kristina to her new position.” 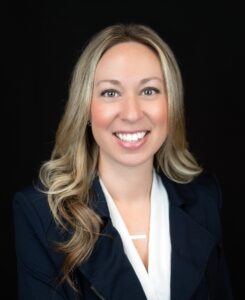 “Kristina has demonstrated during her tenure with Fidelity innate leadership skills together with her superior technical knowledge in escrow and title making her the perfect person to lead this dynamic commercial team,” said Senior Vice President/Operations Manager Diane Day. “We are so excited that Kristina is ready for the new challenge as Diane heads into retirement. She has been mentored to take the lead and is eager to embrace it.”

Born and raised in the Chicago area, Gooding is a graduate of the Eller College of Management at the University of Arizona. She earned her Bachelor of Science degree in business economics and served as a member of the Alpha Kappa Psi Business Fraternity.

Gooding and her husband Jason have two daughters, Harper (7) and Evelyn (4). Away from the office she enjoys playing softball, reading, relaxing with her family and cheering on the Chicago Bears.

Carpenter is a member of the Arizona State Escrow Association. She earned a Bachelor of Arts degree from the University of Maine. She also holds a paralegal certificate from the Philadelphia Institute. In retirement, she plans to spend more time with her family in Maine.

“I love the quote, ‘The only constant in life Is change,’ because it’s so true,” Paulk said. “With change also comes opportunity. Kristina has been an exemplary employee with Fidelity since 2016.  She has acquired extensive commercial escrow and title experience while working as Diane’s protégé for the past 15 years.”