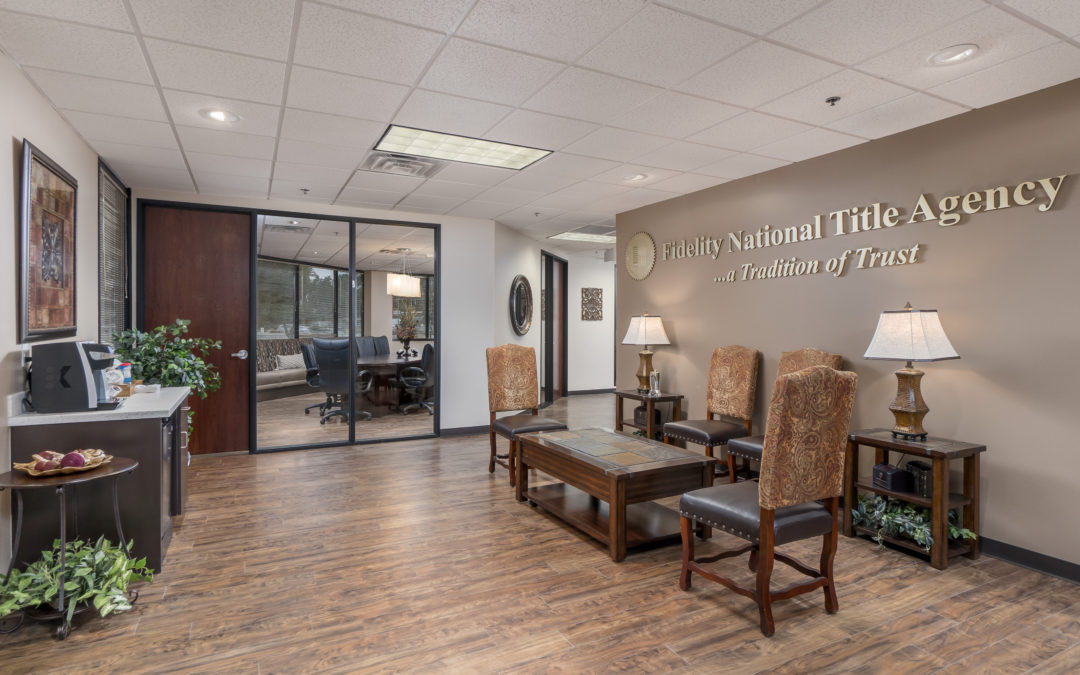 Ayala, who has been with Fidelity National Title Agency for nine years, most recently served as Assistant Branch Manager of Fidelity’s Scottsdale Kierland office.

Ayala is responsible for the day-to-day operations of the branch, overseeing the overall profitability of the branch, as well as training and coaching her team. As an escrow officer, she specializes in the residential segment of real estate, focusing on resale, refinance, investor, and builder transactions.

A graduate from the University of Nebraska-Lincoln with a Bachelor of Arts degree, Ayala has used her education in business management to enhance her customer service skills.

“Jodi is not only a skilled escrow professional whose clients are her priority, but she is also an exemplary role model for her co-workers and a welcome addition to our team of escrow branch managers,” said Diane Day, Fidelity National Title Senior Vice President, Operations Manager.

Giving back to the community is important to Ayala. She supports Heart for the City, a mentoring program for inner city children and is a 10-year camp director for Project Kindle, a non-profit organization serving children with illnesses and special needs.

Ayala and her husband have a daughter and a son, and most of her time away from work is spent with her family.

“The most rewarding part of my work is interacting with first-time home buyers and sharing my expertise with clients and staff,” Ayala said.