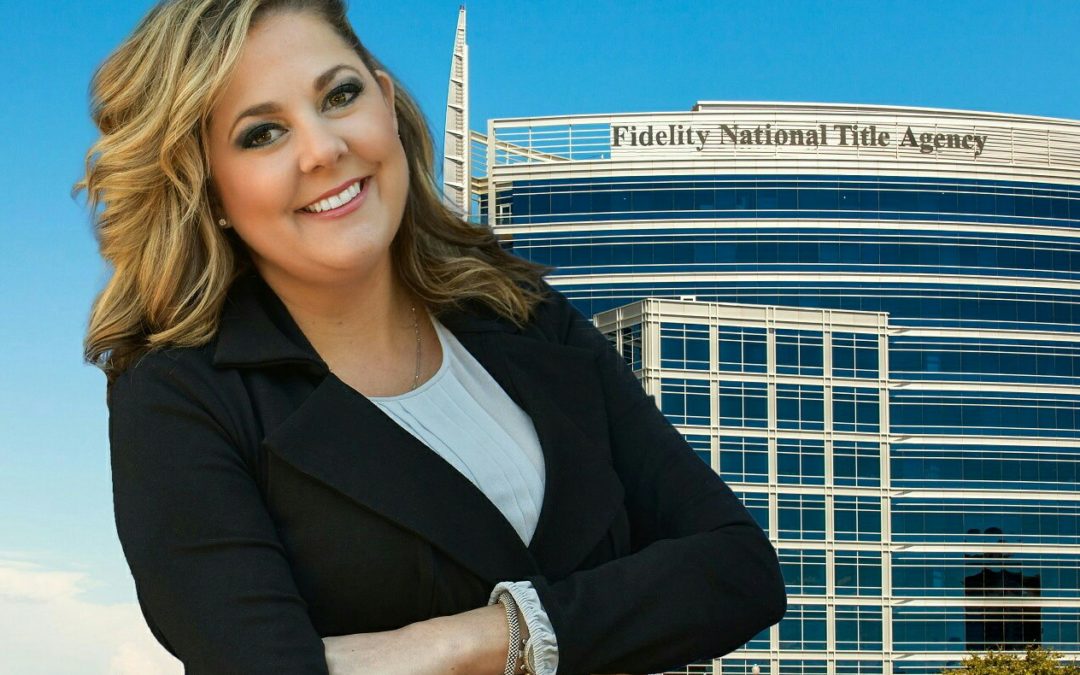 Jones, who celebrates her third anniversary at Fidelity National Title in October, will be responsible for strengthening the company’s relationship within the real estate community, maximizing opportunities for its largest partnerships, and growing Fidelity’s footprint through leadership, philanthropic initiatives, and community involvement.

“Dena is a leader in the industry. We are thrilled to have her in this new role,” Terhune said. “She will help our company and our partners in her new position achieve revenue, retention, and growth goals.”

“Our executive team believes that having Dena on board truly makes our company better. I love Dena’s energy, keen business sense and dynamic personality along with her caring nature for her colleagues and clients,” Terhune said.

She is on the Board of Directors for the Care Fund. Launched in 2010 by the “homeownership industry,” the Apollo Foundation, dba Care Fund, is a critical part of Arizona’s family support network. It works with hospitals, case workers, and the health and welfare communities. Jones has served in a leadership capacity with the Care Fund for three years.

Jones has been in the real estate industry for more than 13 years as a third-generation real estate professional. She majored in journalism at Arizona State University.

A native of Phoenix, Jones is co-authoring a cookbook titled “To Taste” with her mother.