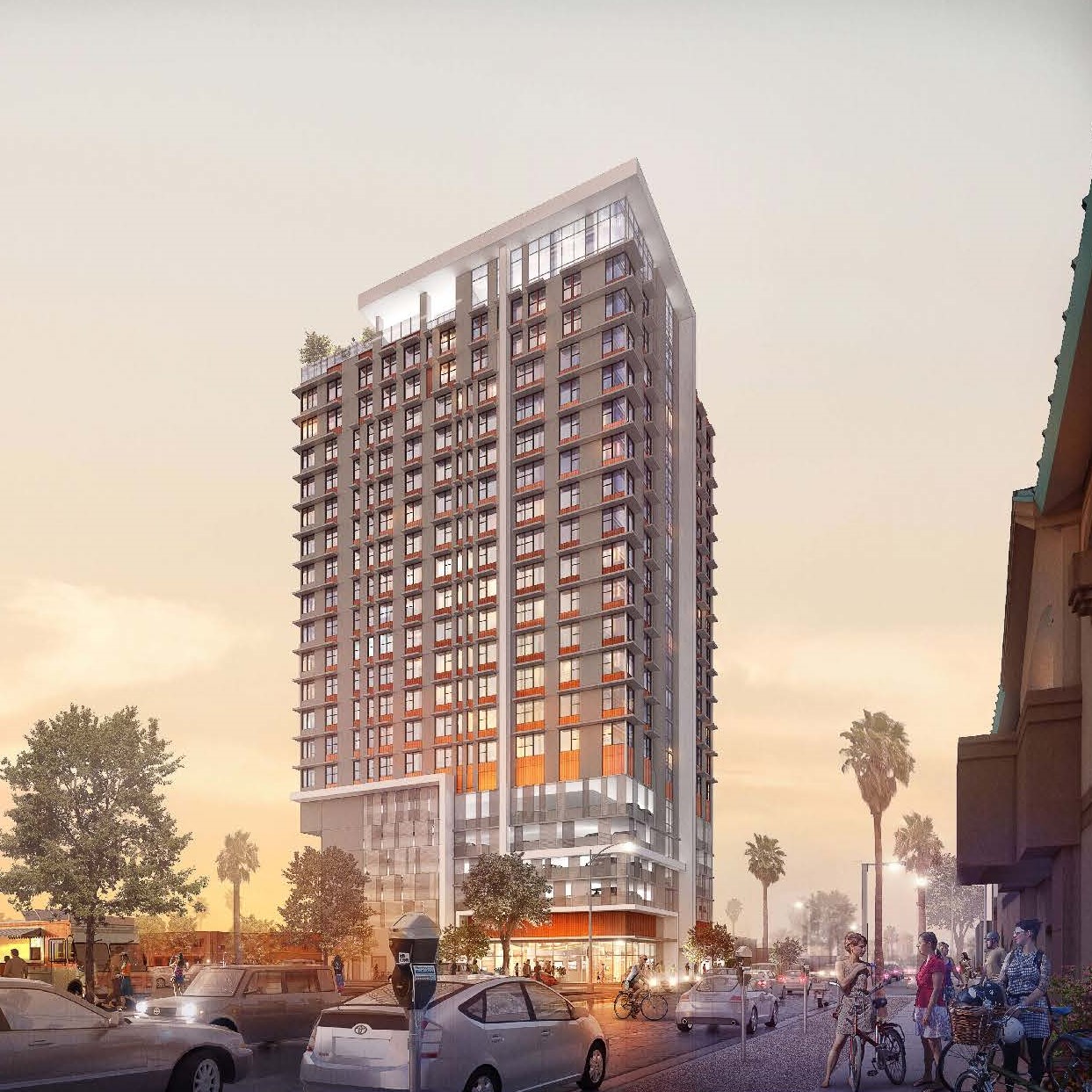 Over half of Derby Roosevelt Row’s units will be studios, averaging 350 SF. All 222 units will come fully furnished. Amenities will include a pool deck on the seventh level, a roof-top deck on the 21st level, and retail space on the ground level. Construction completion is scheduled for 1Q 2022.

“These small unit apartments are the first of their kind in Phoenix and are an exciting addition to the vibrant Roosevelt Row neighborhood,” said Hensel Phelps Project Manager John Doherty. “We have enjoyed building a strong and trusting relationship with the owner, developer, and design team and are excited to begin construction.”

Since its inception in 1937, Hensel Phelps has developed a reputation of conducting business in an ethically, socially, economically, and environmentally responsible manner. It is committed to having a positive impact on the communities in which its people work, live and on those with which it interacts on a daily basis. Hensel Phelps is also dedicated to diversity and inclusion of these communities into the workforce. Hensel Phelps will ensure the health and safety of its employees, stakeholders and those served by the projects that it undertakes. Hensel Phelps believes that it has a corporate responsibility to minimize its carbon footprint and impact on the environment. Since 1990, the company has maintained a recycling program at all locations and provides waste material sorting areas on projects.

Many of the workspaces where its employees conduct business are Platinum, Gold and Silver Certified by USGBC and provided environments where colleagues and partners can realize the benefits of Green technology in the workplace. Hensel Phelps has more than 300 LEED APs and LEED Green Associates.

One of the safest contractors in the nation, Hensel Phelps takes pride in both its safety program and the award-winning results. Its Experience Modification Rate (EMR), the construction industries’ safety measurement benchmark, has shown consistent year over year improvement, and is half of the industry average for a self-performing general contractor. For more information visit henselphelps.com.

Ascentris is a real estate private equity firm based in Denver, Colorado. With $1.3 billion in assents under management, Ascentris manages a series of fully discretionary institutional vehicles targeting both core and value-add investments across the major property types and geographic regions within the U.S. Since 2003, the Ascentris management team has relied on an investment philosophy and organizational structure that results in its investors getting to opportunities ahead of the market while receiving an unmatched level of service, transparency and accountability. Ascentris is a privately held and management-owned SEC registered investment adviser that maintains an unwavering commitment to put its investors’ needs first. For more information visit ascentris.com.