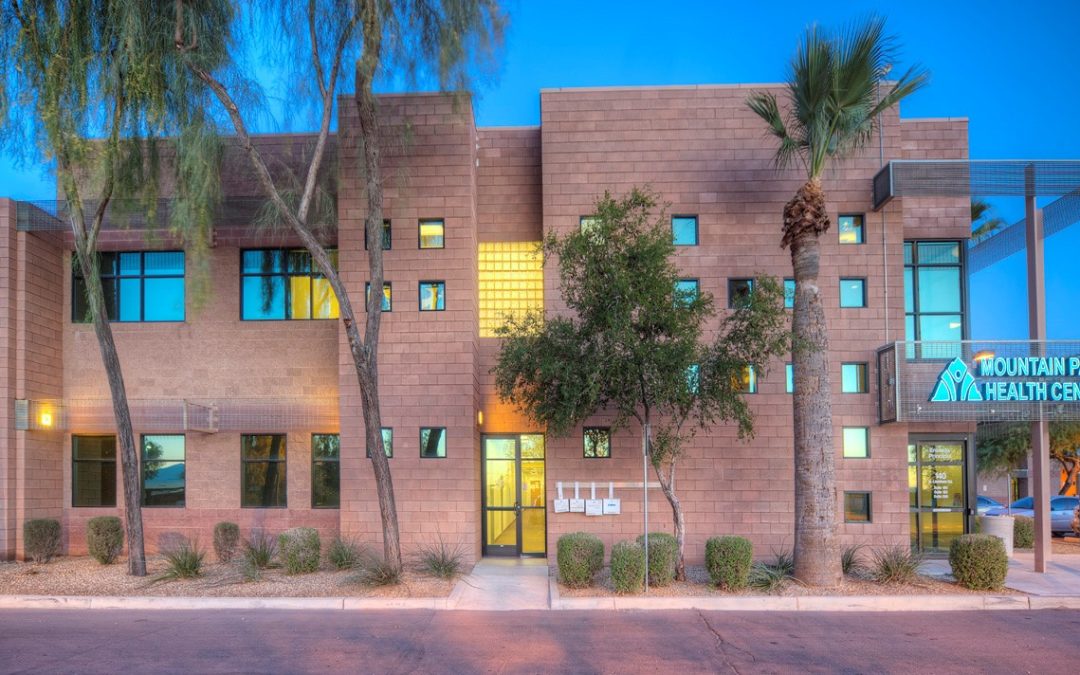 PHOENIX, Ariz. (May 20, 2019) – The Phoenix Kidder Mathews Healthcare Team represented the landlord and tenant in a 20,997-SF, 15-year lease valued at more than $9.5 million in total lease consideration at West Valley Medical Center in Goodyear, Arizona.

“We had two other tenants interested in leasing the space at the time the deal was signed,” Thompson said. “I look forward to seeing the continued growth and demand for medical office space in Goodyear.”

The two-story, 34,950 SF medical office building was built in 1994 and underwent a full renovation in 2011 under the current ownership. Mountain Park Health Center complements Phoenix Spine Surgery Center and Phoenix Heart’s tenancy in the building.

“This deal shows Mountain Park Health Center’s intent to expand and serve the growing Southwest Valley,” Perry said. “Their long-term presence will enhance the strong corporate activity that Goodyear and the surrounding municipalities are experiencing.”

Said Goodyear Mayor Georgia Lord: “I am delighted to see another valued medical partner, Mountain Park Health Center, expand in our great city. The demand for both medical and office space in Goodyear shows how quickly our community is growing and I’m excited to say a new spec development of Class A office space will soon be under way.”

The property benefits from its close proximity to Banner Health’s Estella Medical Center, Cancer Treatment Centers of America and Abrazo West Campus, making it an ideal location for medical office tenants who benefit from being in close proximity to some of Arizona’s top hospital systems.

“The Goodyear medical office market was just more than 7 percent vacant after the first quarter of 2019,” Dupuy said. “If you take in to account ‘deals in progress,’ there won’t be much left by the end of the second quarter.” 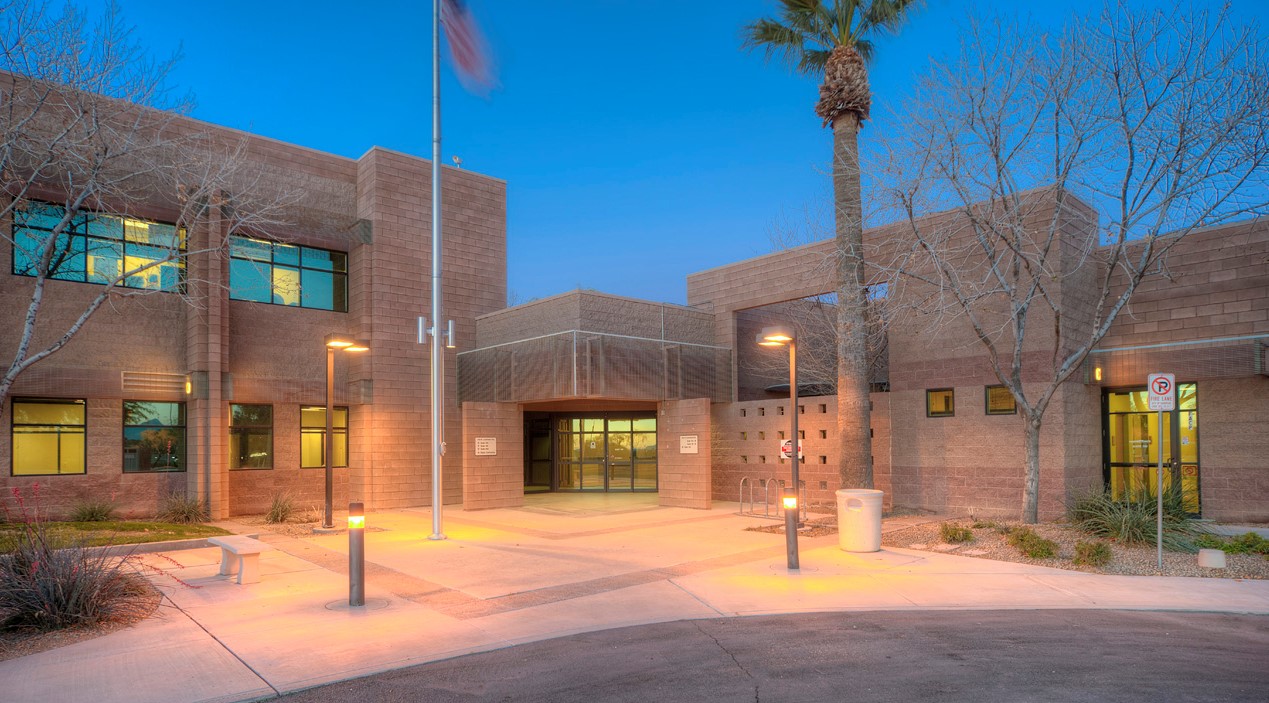