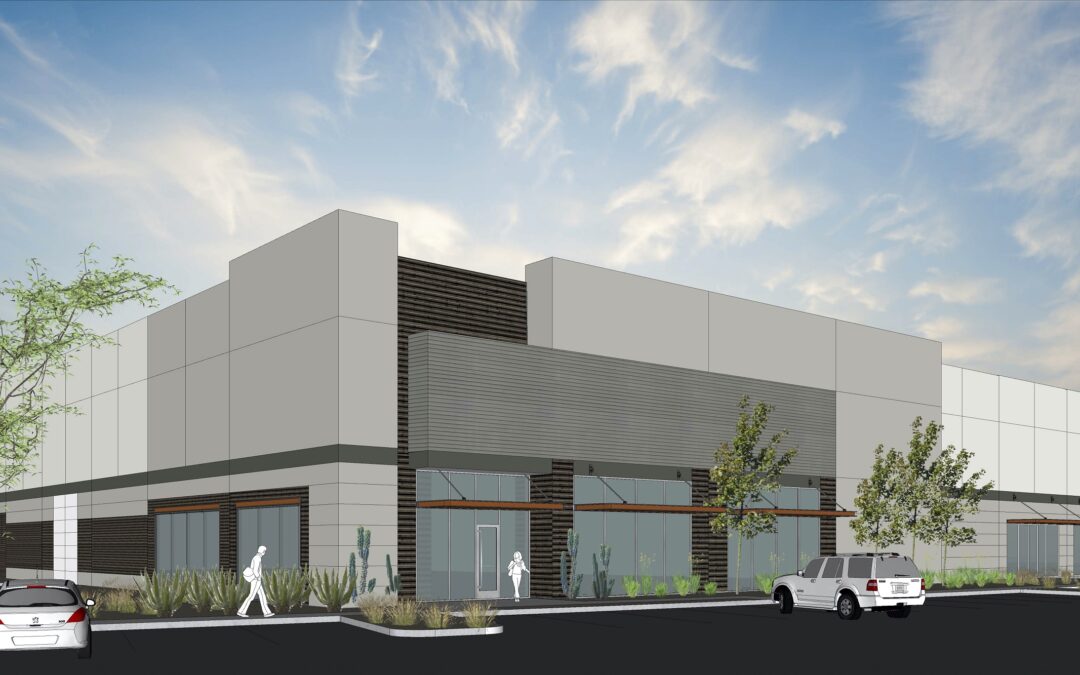 Rendering of a new 525,000 SF, Class A industrial development, Landing 3, part of a multi-phase, master-planned industrial project at Phoenix-Mesa Gateway Airport in Mesa.

“Congratulations to Marwest Enterprises on the groundbreaking of Landing 3. This brand-new project will join Landing at PMG and Landing 202, in the heart of the Gateway area and close to multiple freeways. An awesome location for a wide range of businesses,” Mesa Mayor John Giles said. “It’s exciting to watch southeast Mesa maintain its momentum as a thriving economic engine for the entire city.”

Landing Phase III is within an opportunity zone, one of Phoenix’s nearly 90 designated land areas that encourage long-term investments in low-income urban and rural communities with tax incentives for investors.

“The continued success of the Landing is not only an indication of the demand in the market place for Class A spec industrial space, but also a desire by businesses to be in the Gateway area,” said District 6 Councilmember Kevin Thompson. “Adding Landing 3 to the existing 1 million square foot footprint is the perfect new addition to the area and region.”

Marwest partnered on the project with a large institutional equity provider; construction financing was provided by a regional bank.

“We’re excited to grow our relationship with Mesa and our existing partners at PMG,” said David Martens, Principal with Marwest. “There is a tremendous amount of momentum in Mesa. We continue to see significant economic growth and sustained interest for these projects – we’re very pleased to be there.”

Additional partners on the project include: CapMatrix LTD, which served as strategic capital markets advisor on the transaction; Ware Malcomb, architect; Willmeng Construction, general contractor; Hunter Engineering as the civil engineer; and leasing handled by the Wentis/Cosca team at CBRE. 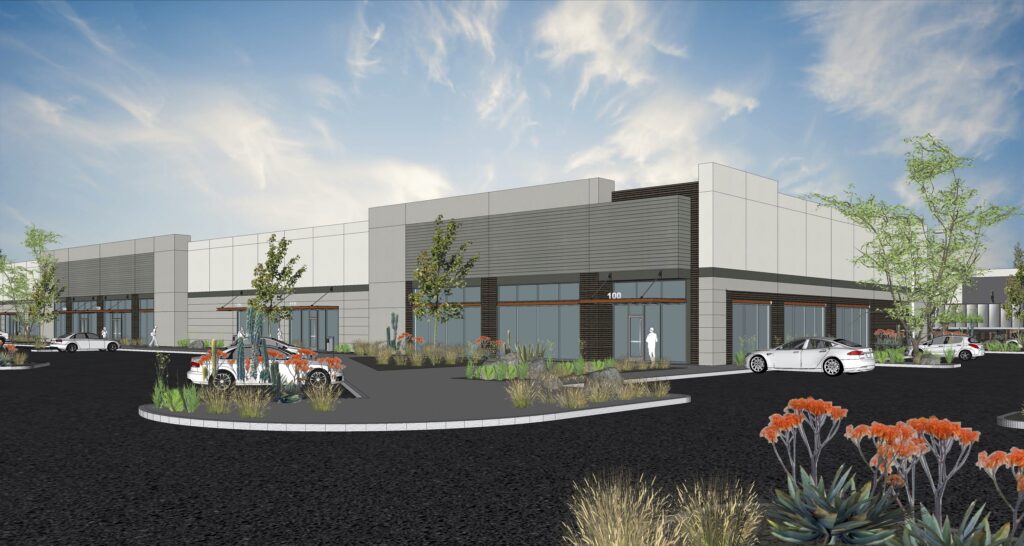 Marwest Enterprises LLC is a real estate investment firm based in Scottsdale, Arizona, which focuses on investment opportunities in the Southern United States. Founded in 1994, Marwest has been advising capital sources on development and value-add opportunities on behalf of their clients by providing unbiased analysis and a comprehensive real estate management solution to projects in the region. For more information, visit www.marwestcapital.com.

About City of Mesa

The City of Mesa’s estimated population is more than 518,000 within an incorporated area of approximately 133 square miles. Total land area encompasses 182 square miles. The City ranks as the 35th most populous city in the United States, larger than the cities of Atlanta, Miami, St. Louis, Minneapolis, and Pittsburgh. Mesa is a favorite destination to thousands of visitors with more than 300 sun-filled days a year and average temperature of 72.6 degrees. The area’s economy is driven by four major industries healthcare, education, aerospace, and tourism. Mesa is home to two award-winning airports, Phoenix-Mesa Gateway Airport and Falcon Field Airport. For more information about the City of Mesa go to mesaaz.gov.