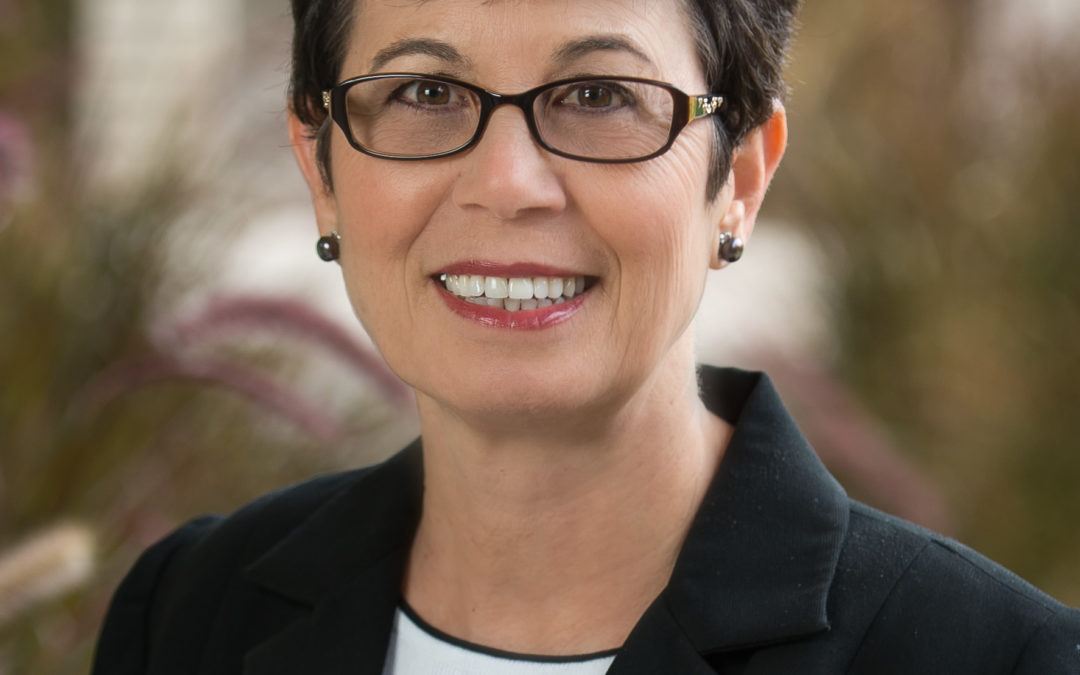 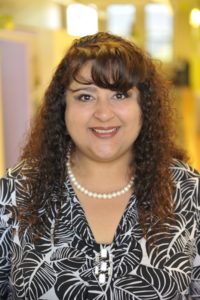 In addition, MEB is establishing a presence in Salt Lake City, naming Mike Kienast a vice president in the Utah office. Denise Trentacosta, ARM, a long-time MEB manager, was promoted to assistant asset director in Tucson.

“Growth for any company is not by chance; it’s the result of continuous focus on our goals, the discipline to do what needs to be done daily, and the fortitude to master change,” said MEB Principal Libby Ekre. “MEB has the talent to keep us moving forward and we are proud to promote Dalia, Luz, Mike, and Denise.”

Bruscini, who has been with MEB since 2006, was named Senior VP of Operations in the Tucson office and will be responsible for managing all asset classes including student housing and value-add properties. She was overseeing MEB operations in New Mexico and assisting with Tucson operations.

Bruscini holds an Arizona broker’s license and is a Certified Property Manager through the Institute of Real Estate Management (IREM). Bruscini completed the Arizona Lyceum Leadership course through the Arizona Multi-housing Association (AMA).

She has served on numerous AMA committees, has served as the IREM Tucson-Southern Arizona Chapter president and currently serves on the board. Bruscini is active in the Tucson community and supports Our Family Services and the town of Kino, Mexico.

Bureker, who has been with MEB for 9 years, was named Senior Vice President of Operations for the Phoenix office. She previously served as VP of Operations. She will oversee vice president, asset director, and department head guidance and oversight. She will also be responsible for planning and implementation of initiatives and strategic goals for the company.

A native of Tel Aviv, Israel, Bureker is involved with industry groups IREM, AMA, and the National Association of Realtors. Her philanthropic endeavors include volunteering with EOD Warrior Foundation, Navy EOD Association, and National EOD Association.

Kienast possesses 25 years of multi-family experience in the Metro Phoenix and Tucson markets for both fee managers and REITs. He has served as VP of Operations for MEB offices in Phoenix, Tucson, and Utah.

Trentacosta, a CPM candidate, has been with MEB for 8 years. She was promoted from senior community manager in the Tucson office. Her new responsibility will be to assist in the daily oversight or five multi-family assets with a total of 1,254 apartment homes.

A native of Arlington, Texas, Trentacosta is involved with IREM, AMA, and Big Hearts, a non-profit group in Tucson. 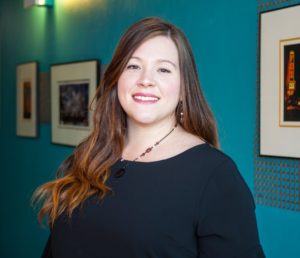 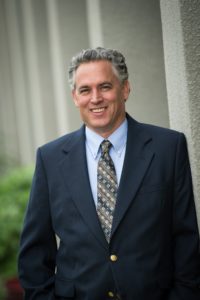