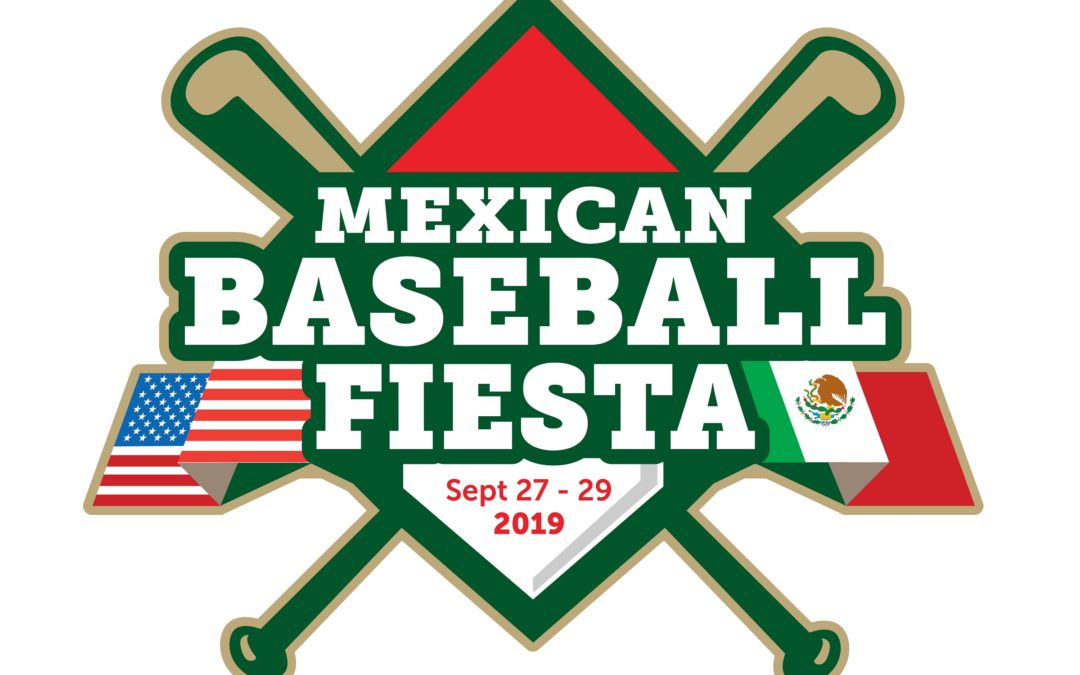 TUCSON, ARIZONA (August 6, 2019) — The Mexican Winter Baseball League’s version of “Spring Training” will return to the Valley for the eighth consecutive year.

A new addition this year is the future stars from the Arizona Fall League team – Mesa Solar Sox. The Solar Sox are made up of the top prospects of Cubs, Indians, Angels, A’s and Tigers. The six games (three doubleheaders) also are the most played in any Phoenix Fiesta.

All games will be played at Sloan Park, 2330 W. Rio Salado Parkway in Mesa, which is home to the Chicago Cubs during Spring Training.

“The Mexican Pacific League is as popular in Mexico as Major League Baseball is in the U.S., if not more so. We’re excited to bring the most teams to the Fiesta (five) in our eighth year Phoenix history this year,” said Francisco Gamez, Mexican Baseball Fiesta, Founder and Partner.

Gamez played over 10 years in the Mexican Pacific League as well as in the Milwaukee Brewers organization in the states.

“Constant excitement is the best way to describe the Mexican Baseball Fiesta. The energy of the fans, the music, the food and fun make this a unique experience for all baseball fans,” said Gamez.

Mesa is one of a number of cities taking part in this year’s Mexican Baseball Fiesta. The other cities finalized are Las Vegas, Tucson, Douglas and Nogales on both sides of the border.

Tickets to the general public go on sale online August 12, at www.MexicanBaseballFiesta.com or www.sloanpark.com. Ticket prices for box seats are $15 and general admission tickets are $10. Tickets for children age 6-16 are $6. These prices are the same as 2018. Fans can purchase tickets at the Sloan Park Ticket Office September 23-29 from 10 a.m.  to 4 p.m., or until the top of the 7th inning on game days.

Information on the Mexican Baseball Fiesta, LLC is available at www.MexicanBaseballFiesta.com.