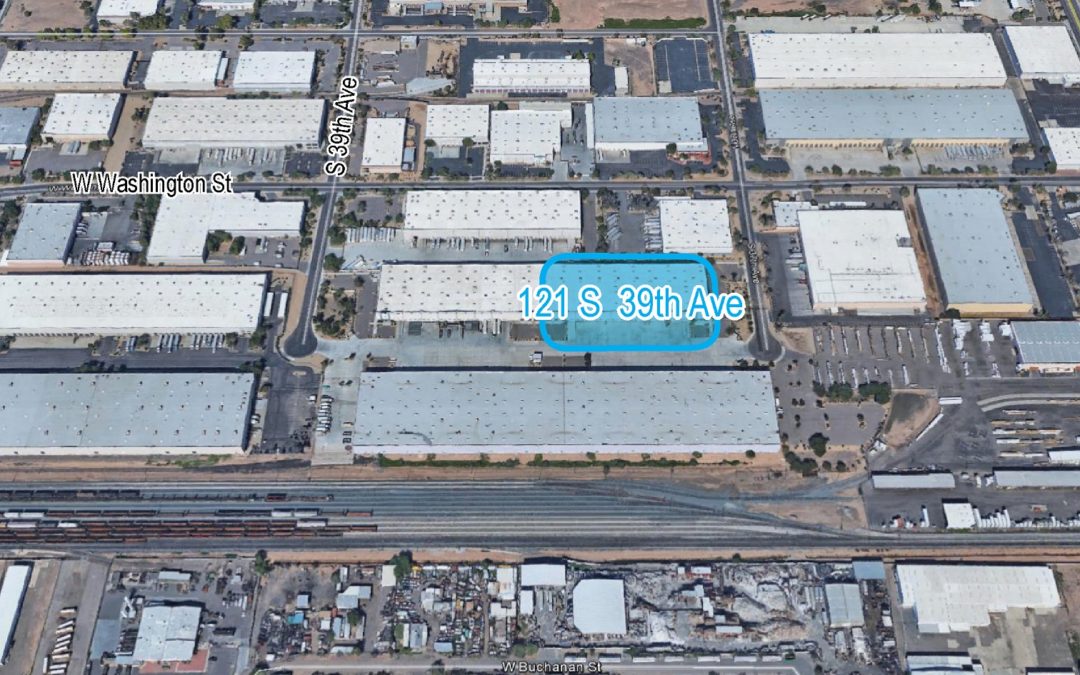 Texas-based Elliott Electric Supply is opening up an Arizona location at at 121 S. 39th Ave., in Phoenix.

Elliott Electric is a regional firm in the electrical supplies distribution industry with more than 130 stores throughout the southern U.S.

“With increased construction in all sectors, Elliott Electric’s strategic entrance into our marketplace is timely and welcome at a time when construction materials are in high demand,” Sonabend said.