NAI Horizon celebrates record-breaking year in 2018 as it gains honors, continues to grow 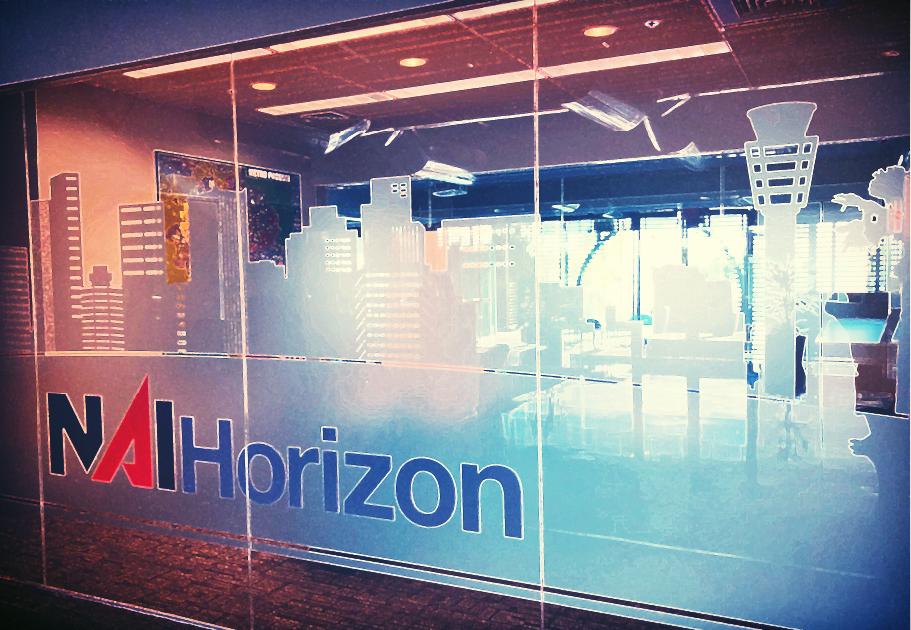 The firm received the NAI Global President’s Award in recognition of its leadership, teamwork, and performance at the NAI Global’s international convention in Austin, Texas. Terry Martin-Denning, NAI Horizon’s CEO/Designated Broker, was also named to the NAI Global Leadership Board.

These accolades emphasize NAI Horizon’s commitment to continual growth in all facets of the company to best serve existing and future clients.

“I’m proud of our NAI team and the overall achievements of our firm,” Martin-Denning said. “Our recruitment and growth strategies are rooted in our current company culture and intentional focus on our vision for long-term success.”

NAI Horizon’s broker ownership platform allows agents to benefit from both personal achievement and success of the company as a whole while encouraging a collaborative culture. This platform prioritizes broker needs while offering global reach and resources.

The list of 2018 Top Producers reflected the success of the broker ownership platform and the overall positive trends in the Phoenix commercial real estate market with a range of specialties represented: investment sales, industrial, office and retail.