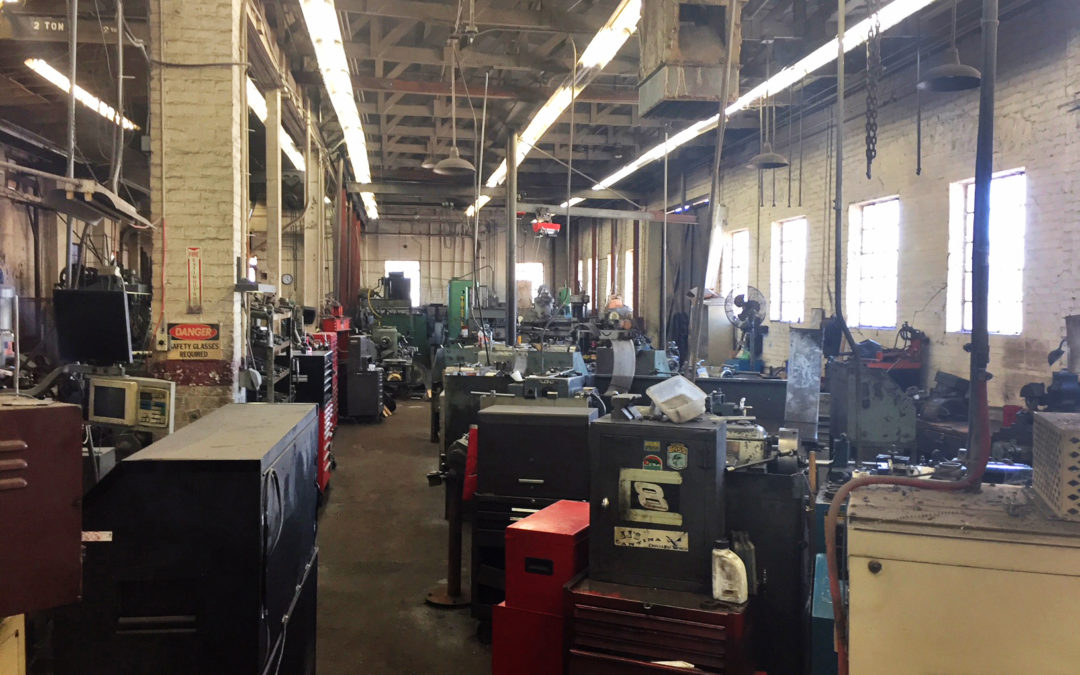 Valley Machine Works was founded in 1909 by C.F. Johnsen and was one of the first machining shops in Phoenix. Until the sale in February, it has been the longest operating machine shop in Arizona owned and operated by the Johnsen family.

PHOENIX, ARIZONA (MARCH, 18, 2019) – A custom fabrication and welding  business founded in 1909 in a historic downtown Phoenix building has been sold to RM Garrison, a precision fabrication shop. 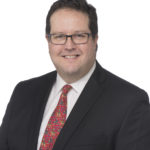 “An established operator saw the value in the 110 years of machine experience, job shop manufacturing, custom fabrication, and welding that Valley Machine Works provides to its customers,” Gaida said. “They saw the acquisition as an opportunity to increase services to the specialty manufacturing clients of Valley Machine Works while continuing to maintain the same professional level of service known by their local customers.”

Shane Williams and his son Tyler plan to combine and operate RM Garrison, All American Billet, Accutronix Motorcycle Products, and Valley Machine Works at a new location, a 24,000-SF building at 1138 W. Watkins St., in Phoenix.

The business was sold separately of the building and the assets will be moved into its new headquarters within the next 90 days.

“It was a pleasure working with Michael Gaida,” Shane Williams said. “He was very timely with our due diligence request and made for an easy acquisition. We were not looking to purchase another company, but when we researched the history of Valley Machine Works, we realized the value of it being a 110-year-old company, the value of its loyal customer base, and the value of its long-term employees.”

“We plan to continue the same family values that have made Valley Machine Works successful for so many years,” Shane Williams said.

The building, at 701 W. Jackson St., was originally a speak-easy bar. It has a rare basement under the offices and large, built-in overhead beam hoists. The exposed brick adds to the visual appeal. Phoenix Theatre Company purchased the property and will use the space for storage.

Valley Machine Works was founded in 1909 by C.F. Johnsen and was one of the first machining shops in Phoenix. Until the sale in February, it has been the longest operating machine shop in Arizona owned and operated by the Johnsen family.

They started with one 5-horsepower motor operating pulleys that turned belts that ran the early lathes and mills. Johnsen formed a friendship with a man named John C. Lincoln, who was perfecting never-before-seen welding techniques. He used the Valley Machine Works shop in the very early stages of developing the welding techniques that are used worldwide today.

Lincoln went on to form Lincoln Electric, one the largest manufacturers of specialized welding equipment sold worldwide. While Valley Machine Works was sold by the grandson of the founder, there is a fourth generation employee that continues the legacy working as a shop foreman and machinist.