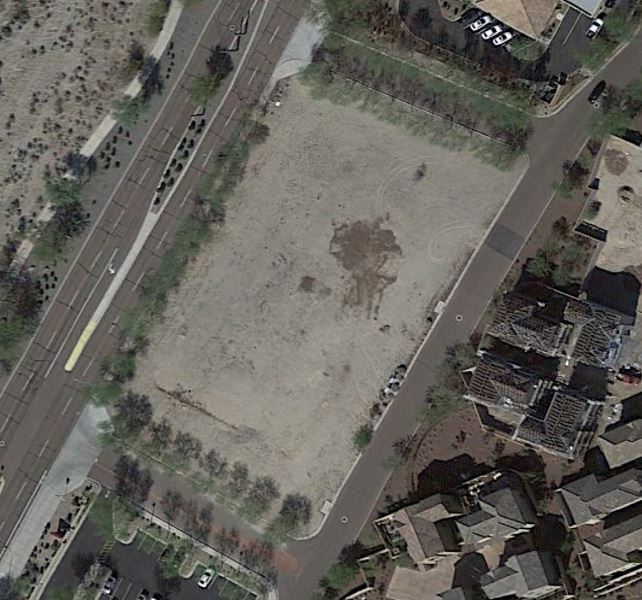 “This parcel of land had been vacant for 32 years,” Nunez said. “A hidden gem, it will serve well as a community self-storage project that will benefit from the expansion of the 202 just south and the extension of Chandler Boulevard to the west of this location.”

In September, the Ahwatukee Foothills Village Planning Committee voted 9-1 to recommend a city planning commission approval of a self-storage facility to be built on the 2.38-acre piece of land. At the time, approval was given for a 104,000-square-foot facility to include three floors (one of them below ground).

The buyer, Moncap, LLC of Scottsdale, was represented by Matt Rinzler of Insight Land Investments.