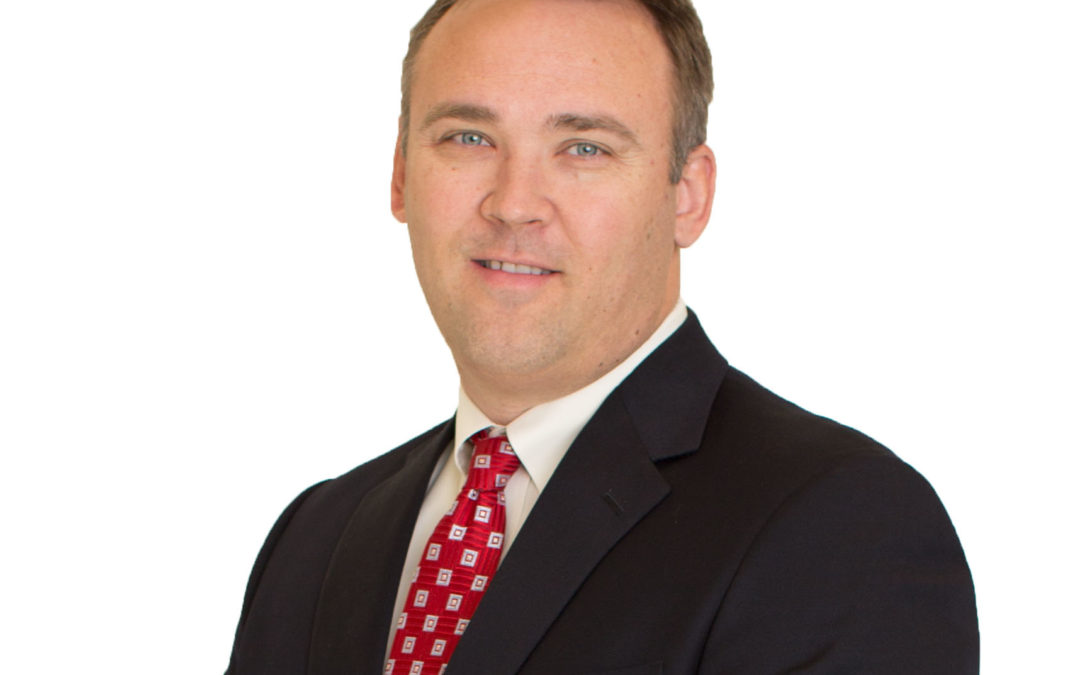 In the past year, NAI Horizon has negotiated long-term leases totaling more than $23 million for Planet Fitness locations across the Valley.

“This was an opportunity in a trade zone that has been overlooked by many other concepts,” Tworek said. “With the remodeling of this shopping center, this will be an exceptional location in a great neighborhood for Planet Fitness.”