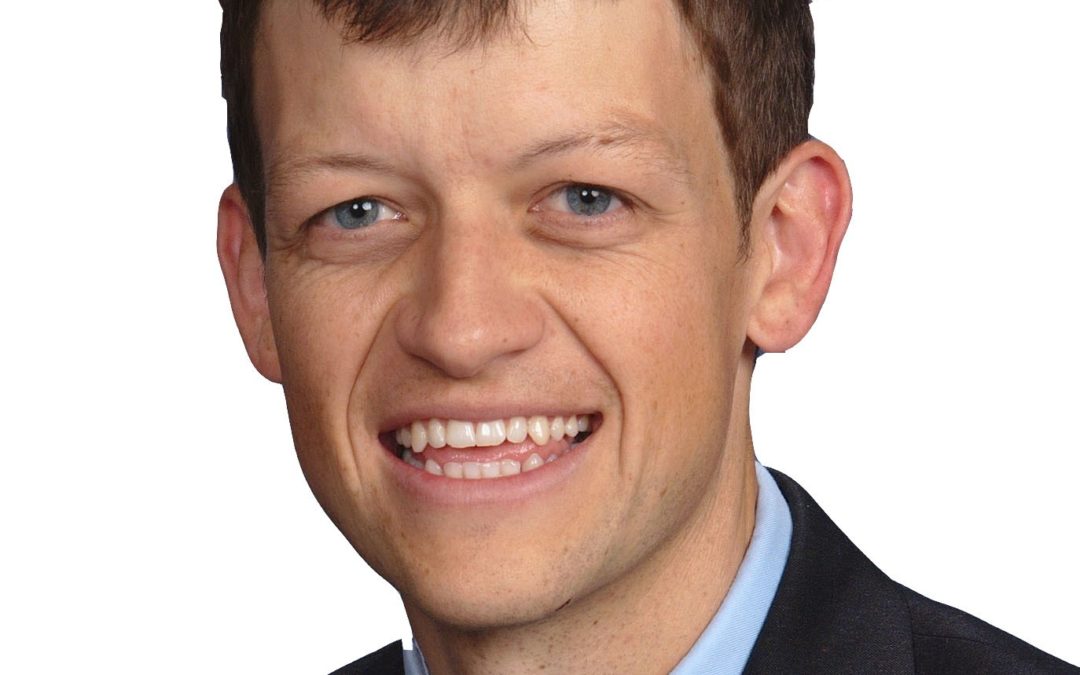 PHOENIX, ARIZONA (February 6, 2019) – NAI Horizon is pleased to announce that Matt Harper, CCIM, has been promoted to Vice President.

Harper wrapped up a stellar 2018, leading NAI Horizon brokers with the most transactions by an individual, 63 (worth $28.8 million). He closed out 2018 representing the buyer in a $4.7 million acquisition of a freestanding, 11,878 SF, four-tenant retail PAD in Glendale, Arizona.

Harper ranked No. 9 among the Top 10 Producers for 2018. He holds the prestigious designation of Certified Commercial Investment Member (CCIM) and is the 2019 Secretary/Treasurer for the Central Arizona chapter of CCIM.

“Matt exemplifies what it takes to be a successful member of our NAI team,” said Terry Martin-Denning, President and CEO of NAI Horizon. “I am delighted to reward Matt’s hard work and client-focused approach with this well-deserved promotion.”

Harper, who joined NAI Horizon in June 2017, focuses on retail leasing and sales.

“Having the resources available through NAI Horizon and the NAI Global platform, along with a vibrant retail market in the Valley, contributed to my success the last year,” Harper said.