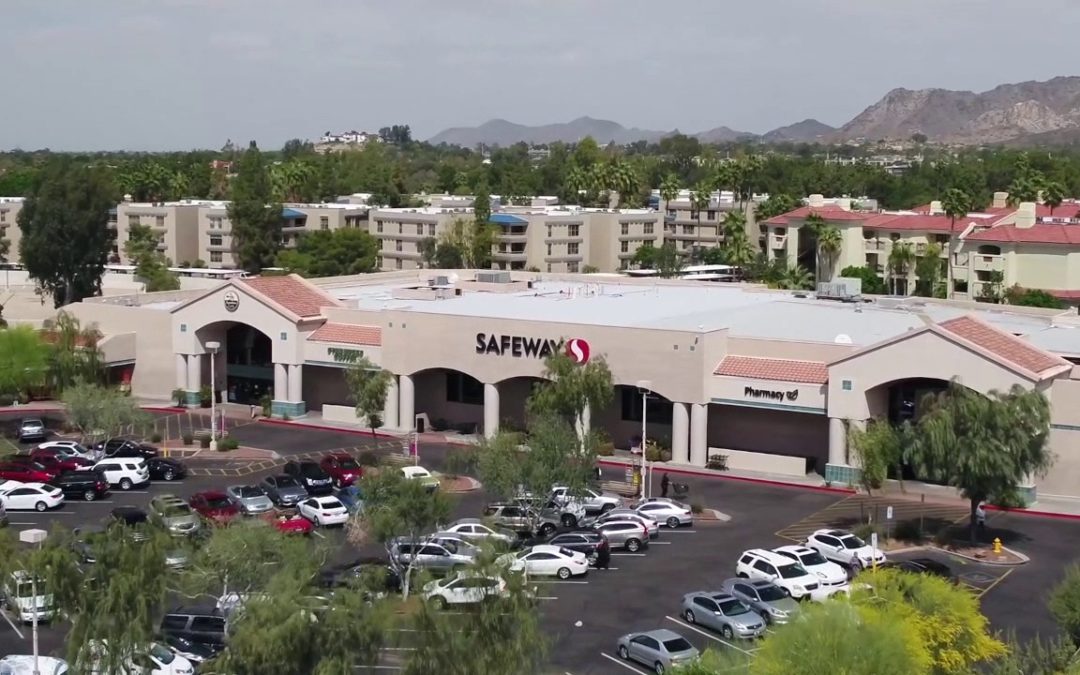 “Biltmore Plaza is one of the premier retail properties along the Camelback Corridor with a dynamic tenant roster that really caters to the high-end consumers in the area,” Ortega said. “The caliber of the build-out and concept that the tenant has planned here is going to set a new standard for luxury in the beauty and aesthetics service sector. In addition to manicures and pedicures, they will also offer waxing, facials, and therapeutic massage.”

The grand opening is scheduled for mid to late September.

Biltmore Nail Bar will occupy 5,000 square feet at Biltmore Plaza, which sits on 10.65 acres at the NWC of Camelback Road and 32nd Street. Built in 1979, Biltmore Plaza is anchored by a Safeway supermarket.