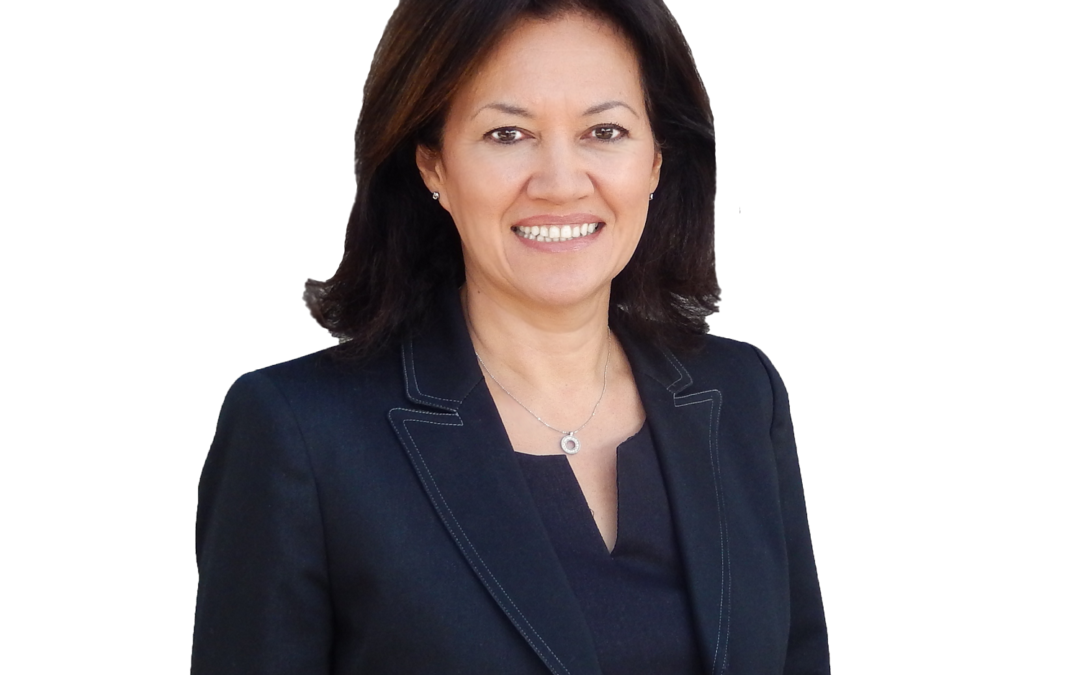 PHOENIX, ARIZONA (November 27, 2017) – NAI Horizon Senior Vice President Denise Nunez represented the buyer in the sale of a parcel of land in Buckeye, Arizona, on which Sundance Parkway Self Storage will be built.

Nunez represented Terdenjo Storage, LLC of Gilbert, Arizona, in the purchase of 3.73 acres of land at the NEC of Yuma and Sundance Parkway in Buckeye. Terdenjo plans to build a 104,209-square-foot self-storage facility that will comprise 703 units featuring both climate-controlled and drive-up units.

“Contrary to some reports out in the market, these new developments are taking longer and longer to work through the associated entitlements as well as final approvals for self-storage use,” Nunez said. “Escrow on this site opened on October 21, 2016, and closed more than a year later.

“It was a pleasure working with a seasoned developer who was able to take a big- picture approach and minimize costs by addressing potential issues during the contracted period,” Nunez said.

Nunez specializes in self storage, offering localized expertise in Arizona and national representation working with NAI offices throughout the United States.

The seller, Sundance Parkway LLC of Phoenix, was represented by Chris Ackel of CBRE.