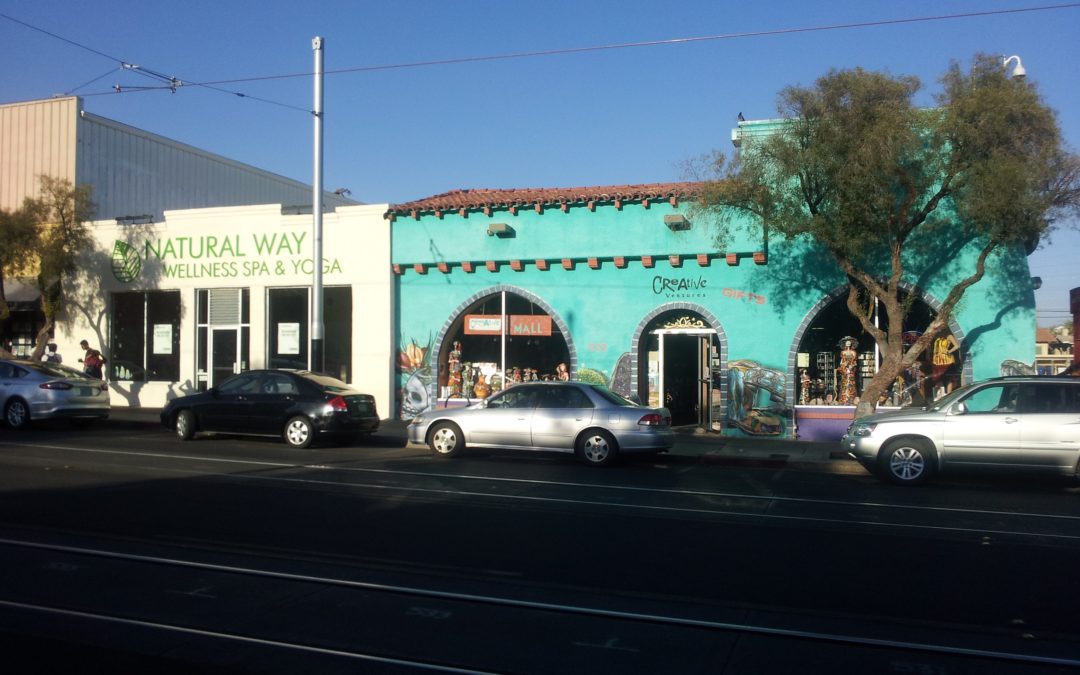 “Over the past three years we have seen a steady increasing interest in the 4th Ave. entertainment corridor for investors and local merchants,” Blanchette said. “With the completion of the Light Rail Modern Street Car and the massive infusion of capital to the Downtown Tucson renaissance, 4th Avenue is ready for its own resurgence.

“Successful restaurants and merchants are expanding like Boca Tacos and Lindy’s, and Creations Boutique, which is owned by Mr. Verma. I expect to see 4th Avenue expand its diverse and eclectic mix of restaurants, shops, and clubs to meet the growing downtown population,” Blanchette said.