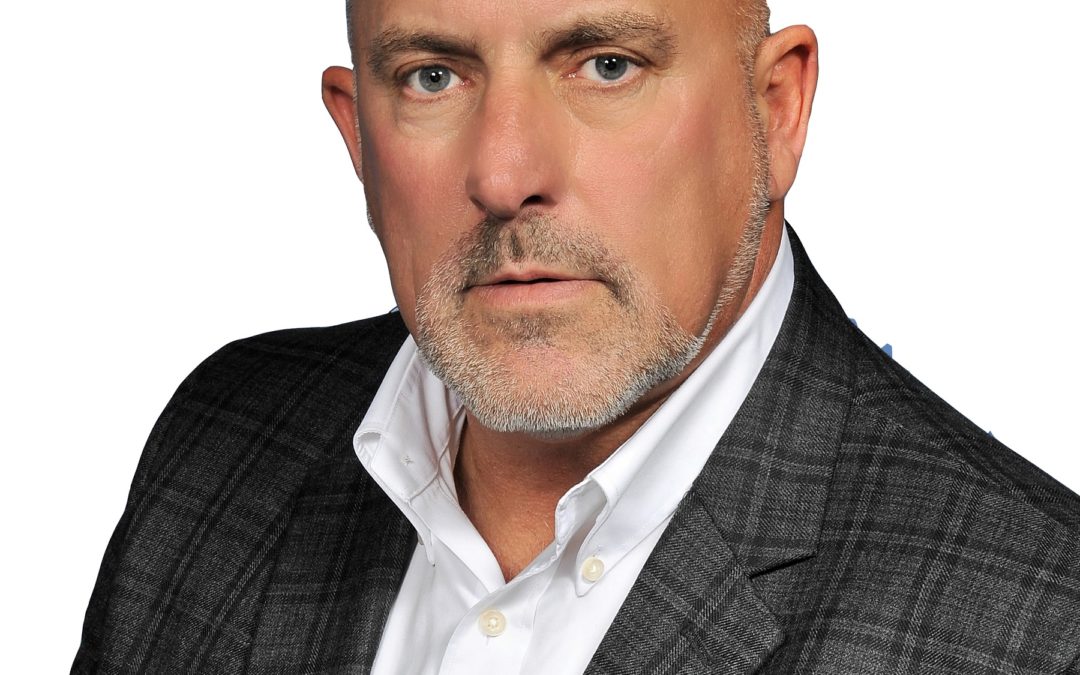 Pinkberry, which offers frozen desserts, originated in Los Angeles in 2005 and now has more than 260 locations in 20 countries. It is headquartered in Scottsdale, Arizona.