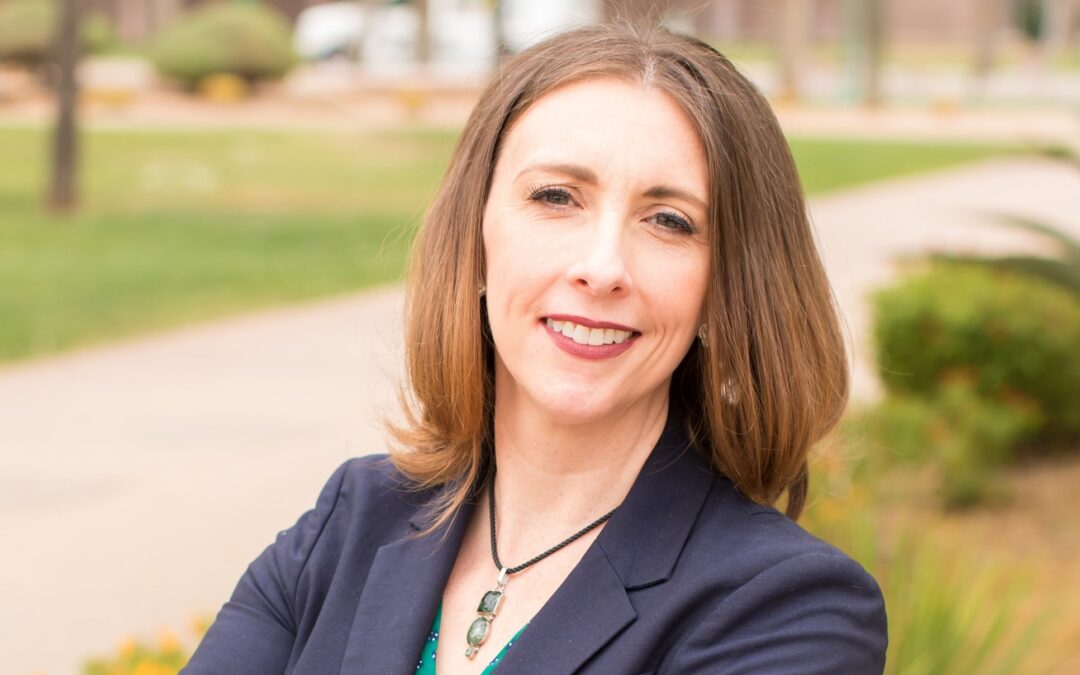 PHOENIX, ARIZ. (July 8, 2022) – The Arizona Chapter of NAIOP, the Commercial Real Estate Development Association, has announced its positions on four ballot propositions appearing on the November 8 Arizona general election ballot. These ballot propositions deal with the topic of initiative reform, which has been a public policy priority for NAIOP for the past several years.

Prop 128: Allows the Legislature to correct illegal or unconstitutional language in ballot propositions.

Groups putting initiatives onto the ballot sometimes make drafting errors or otherwise include language that is later found by the courts to be unconstitutional or illegal. When this occurs, the court is faced with the difficult determination of whether to strike down the entire proposition.

“With Prop 128, the Legislature could make limited corrections to the proposition that either remove the illegal or unconstitutional language or redraft it in a way that is lawful,” said NAIOP Arizona President and CEO Suzanne Kinney.  “This is a simple solution that protects the will of the voters and improves the initiative process.”

Prop 129: Furthers the intent of the initiative process by ensuring that each ballot proposition addresses only one issue.

If an initiative addresses multiple issues, it would need to be separated into two or more separate measures. It also aligns the initiative process with the long-standing legislative process which requires bills to address a single subject.

“Over the years, voters have repeatedly been faced with false choices. They’ve had to make a choice to support or oppose an initiative in its entirety even when they may favor some parts but have serious concerns with others. It is only right that Arizonans be able to vote for or against important policy issues one at a time,” Kinney said.

“Several tax-raising propositions in recent elections have barely met the simple majority threshold, at times singling out certain groups of taxpayers for higher taxation than others,” Kinney said. “The state senators and representatives who we elect to represent us do not even hold this much power. In fact, for the Legislature to increase taxes, both the House of Representatives and the State Senate must approve the tax by a two-thirds vote; that’s about 67 percent of all legislators,”

This Act would allow ballot harvesting, allowing one person to turn in another person’s early ballot.

“Any U.S. citizen who has lived in Arizona for a single day could be counted as a resident of our state and allowed to vote in our elections. It would further allow someone to vote on the same day they register, increasing the potential for ineligible people to vote,” Kinney said.

“This Act would limit legal reviews of initiative petitions, making it more likely that fraudulent or misleading measures could make it onto the ballot. It would also make it easier for paid petition circulators to avoid complying with the law on how, where, and when signatures must be collected. This would make it more likely that petitions with forged signatures, multiple signatures from the same person, or other problems would be accepted,” Kinney said.

This initiative would increase government funding to candidates. As the cost of financing a campaign goes up, individual donors would be allowed to contribute less, pushing more candidates into a government-financed election scheme.