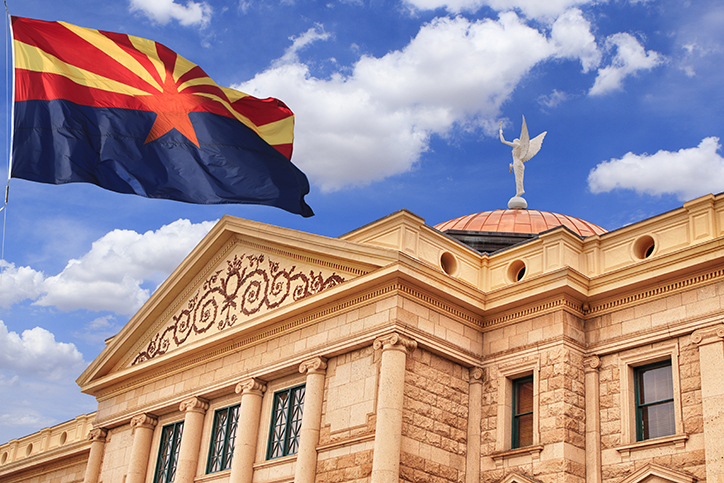 PHOENIX, ARIZ. (May 29, 2019) — The Arizona Chapter of NAIOP, the commercial real estate development association, is celebrating several important victories with the end of the 2019 Arizona legislative session.

Rep. Ben Toma, R-Peoria, led the charge to dramatically curtail the misapplication of the Speculative Builder Tax by cities and the Arizona Department of Revenue. These important changes went into effect on April 1 and included a prohibition on applying the tax to redevelopment projects, tax credits for payment made by prior property owners, deduction of lease values, and exemption from taxation of tenant improvements made after completion of the building shell.

SB1248 protects the intent of Prop. 115 as passed in 2012 to limit the annual growth in the limited property value of locally assessed properties.

“We are pleased that the legislature passed important taxpayer protections with SB1235 and SB1248,” said Suzanne Kinney, President and CEO of the Arizona Chapter of NAIOP. “These new laws will provide greater certainly for developers, including those working on impactful redevelopment projects.”

Arizona is positioned to become a leader in the emerging field of PropTech, with the implementation of HB2673, sponsored by Rep. Jeff Weninger, R-Chandler. This bill provides a temporary regulatory reprieve for entrepreneurs who want to test innovative new products.

An important defeat came with the demise of SB1147. This legislation would have put burdensome requirements in place for cities to sell or lease municipal land or buildings for economic development activities and would have negatively impacted Government Property Lease Excise Tax (GPLET) projects.

The Legislature and Gov. Ducey arrived at an agreement on an $11.8 billion budget on Memorial Day.