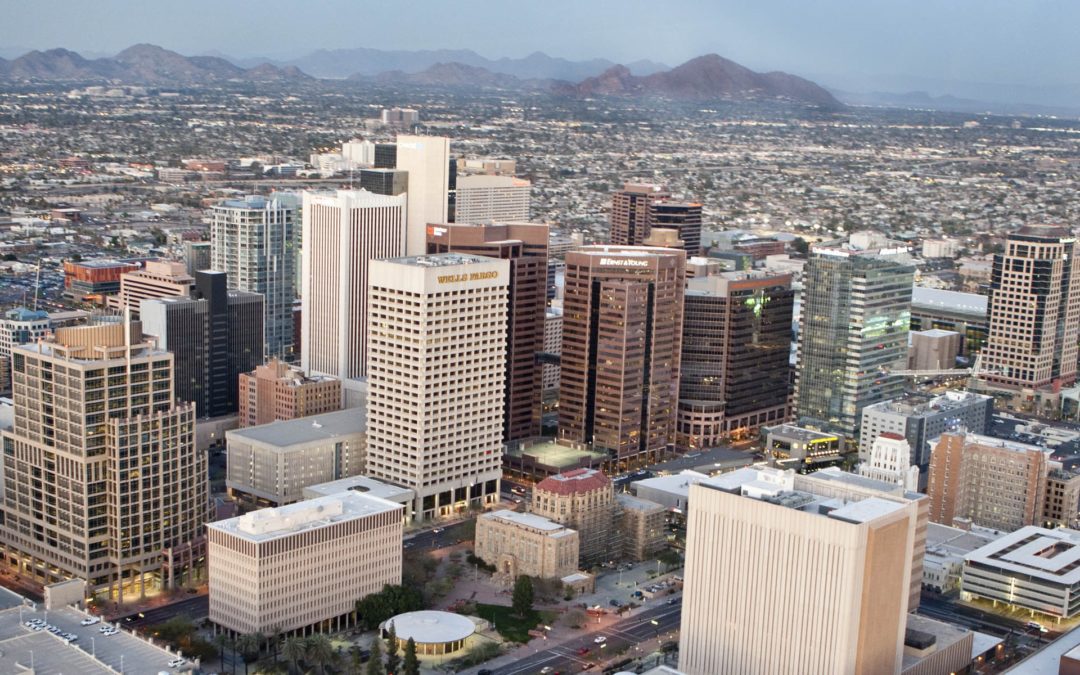 PHOENIX, ARIZ. (January 8, 2018) — The Arizona chapter of NAIOP, a prominent commercial real estate voice in the state, forges into 2018 with new leadership and an ambitious public policy agenda.

In November of 2017, NAIOP Arizona named Suzanne Kinney as its new president. Kinney says the organization expects 2018 to be another strong year for commercial real estate in Arizona.

“We look forward to working with the Arizona Legislature and Governor Doug Ducey on policies that will help our economy grow and prosper,” Kinney said. “In particular, we are supporting continued progress on reducing commercial property tax rates to make our state more globally competitive as a business location.”

“NAIOP Arizona will also be monitoring a number of issues that impact economic development and the ability of commercial real estate to contribute to a vibrant economy in Metro Phoenix area and throughout the state,” Kinney said.