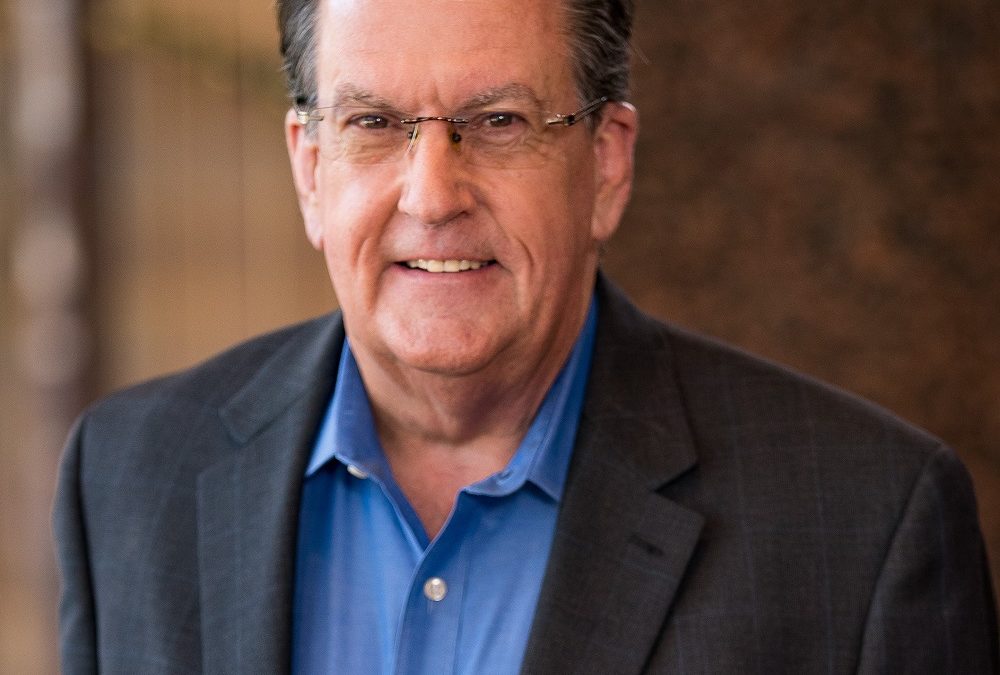 PHOENIX, ARIZ. (March 7, 2017) – Grady Gammage Jr., a real estate and zoning attorney and founder of Gammage & Burnham P.L.C., will be honored with the Award of Excellence from NAIOP Arizona at the 2017 Best of NAIOP on March 30 at the Arizona Biltmore.

The NAIOP Award of Excellence recognizes an individual who has made a significant, positive impact on the office and industrial commercial real estate market in Arizona over a period of not less than 15 years, along with direct volunteer contributions to the chapter. 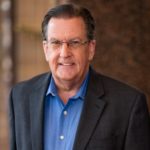 “As one of the foremost zoning attorneys in the state, Grady has been a tremendous resource for our members for literally decades,” said Tim Lawless, president of NAIOP Arizona. “His expertise and sense of humor make him a perfect advocate for the commercial real estate community before public entities and we are proud to recognize his long record of service to the industry.”

“Forty years of watching Phoenix grow has been endlessly fascinating. In that time, the commercial real estate market has evolved into making this one of America’s most distinctive cities,” said Gammage, who has served as master of ceremonies for past Best of NAIOP events. “NAIOP has been a critical part of increasing the sophistication of real estate development. The NAIOP awards have raised the bar for the aesthetics and quality of our built environment. I’m proud to be a part of this year’s awards.”

Gammage is a part-time professor, a practicing lawyer, an author, a real estate developer, and a former elected official. In his academic role, he is a Senior Fellow at Arizona State University’s Morrison Institute, the Kyl Center for Water Policy, and a Senior Scholar at the Julie Ann Wrigley Global Institute of Sustainability. His work focuses on urban growth and development. He also teaches at the Sandra Day O’Connor College of Law and at the W.P. Carey School of Business.

As a lawyer, he has represented real estate projects ranging from master planned communities to subdivisions to high-rise buildings. He served on the Central Arizona Project Board of Directors for 12 years, and was president during a period of turbulence when the CAP was suing the federal government over the cost of the canal.

As a real estate developer, he built an urban, mixed-use project in the City of Tempe, Studios 5c. The 25,000-square-foot office/retail building was developed in 2000. It won three architectural awards and was honored by Valley Forward and the City of Tempe. His book, “The Future of the Suburban City: Lessons from Sustaining Phoenix,” was recently published by Island Press.

Gammage’s individual awards include the Wright Spirit Award, Frank Lloyd Wright Building Conservancy; Richard Ely Distinguished Educator Award, Lambda Alpha International; “One of the Ten Most Influential People in the History of Arizona Commercial Real Estate” by AZRE Magazine; Valley’s Most Admired CEO’s and Executives, Phoenix Business Journal; and Lawyer of the Year, Land Use, Best Lawyers in America, 2010 and 2014.