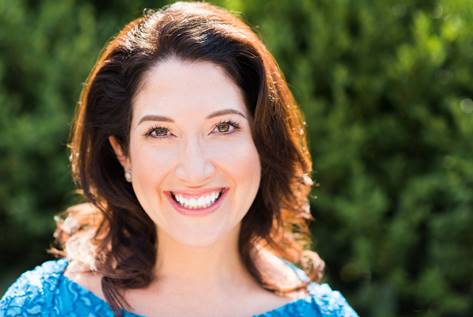 PHOENIX, ARIZONA (October 9, 2018) – Randi Zuckerberg, an entrepreneur and best-selling author who helped her brother Mark with his startup company Facebook, is the featured guest at NAIOP Arizona’s Signature Speaker Series.

The event is scheduled for Thursday, November 1, at the Arizona Biltmore. Registration in the lobby of the Grand Ballroom begins at 3 p.m. The event includes an informative talk by Zuckerberg followed by a networking reception.

Randi Zuckerberg is an entrepreneur, investor, bestselling author, and founder and CEO of Zuckerberg Media. She was an early employee at Facebook where she was the creator of Facebook Live. Passionate about the intersection of tech and media, her current work focuses on the impact of technology on our lives and culture and on encouraging girls and women to pursue careers in technology fields.

She hosts a weekly tech business show called “Dot Complicated” on SiriusXM. She is the author of several books including “Work. Sleep. Fitness. Family. Friends. Pick Three,” released in May 2018.

After graduating from Harvard, Randi Zuckerberg worked for two years in marketing for advertising firm Ogilvy & Mather. Although it was a dream job and she was on track for professional advancement, a conversation with her brother Mark changed the course of her career.

In late 2004, Randi’s brother Mark asked her to join Facebook, which was understaffed with people who were willing to travel and who could explain his vision. She initially thought this would be a temporary position that might last six months. But once she was in Silicon Valley and immersed in the innovation-driven community, she became fascinated with the possibilities and remained at Facebook for 10 years.