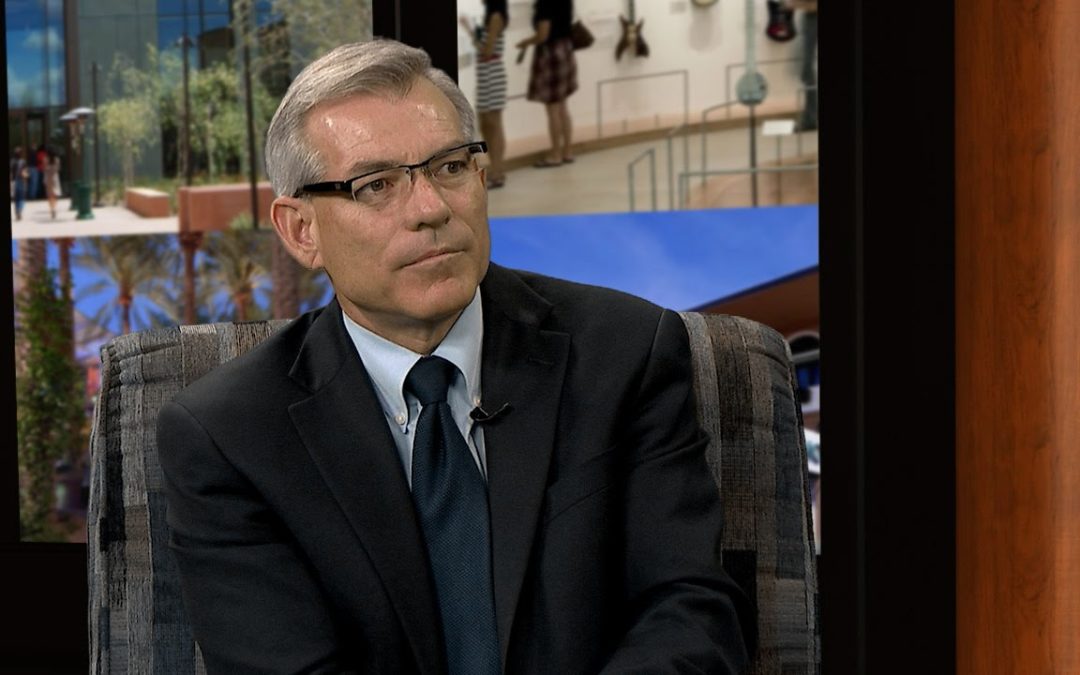 Rep. Schweikert, R-Ariz., serving his fourth term in the U.S. Congress, will speak at the Biltmore Center Conference Room, Suite 180, 2398 E. Camelback Rd., on Friday, March 9. The event begins at 11:30 a.m. with networking and lunch.

Rep. Schweikert holds a seat on the Ways and Means Committee, having previously served on the Financial Services Committee. He is also the Republican Co-Chair of the House Blockchain Caucus.