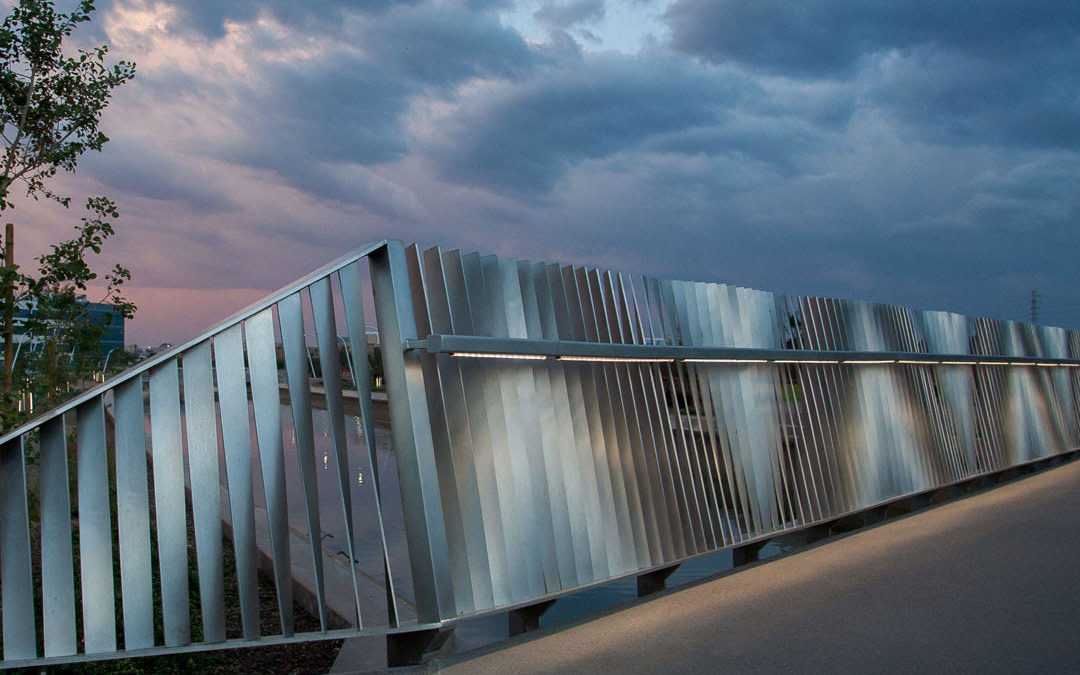 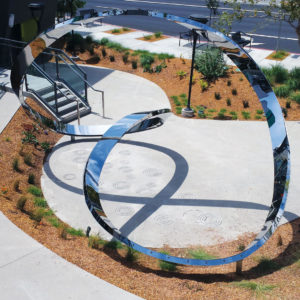 “Winning a Top Job award has special meaning to us,” said Magnum Companies CEO Greg Brockman. “It represents a voice of approval from our industry peers. We are honored and humbled by the number of awards we brought home.”

The competition is named after NOMMA past president Ernest Wiemann and had more than 100 entries from throughout the U.S. and five foreign countries. NOMMA is the trade association of the ornamental and miscellaneous metalworking industry. 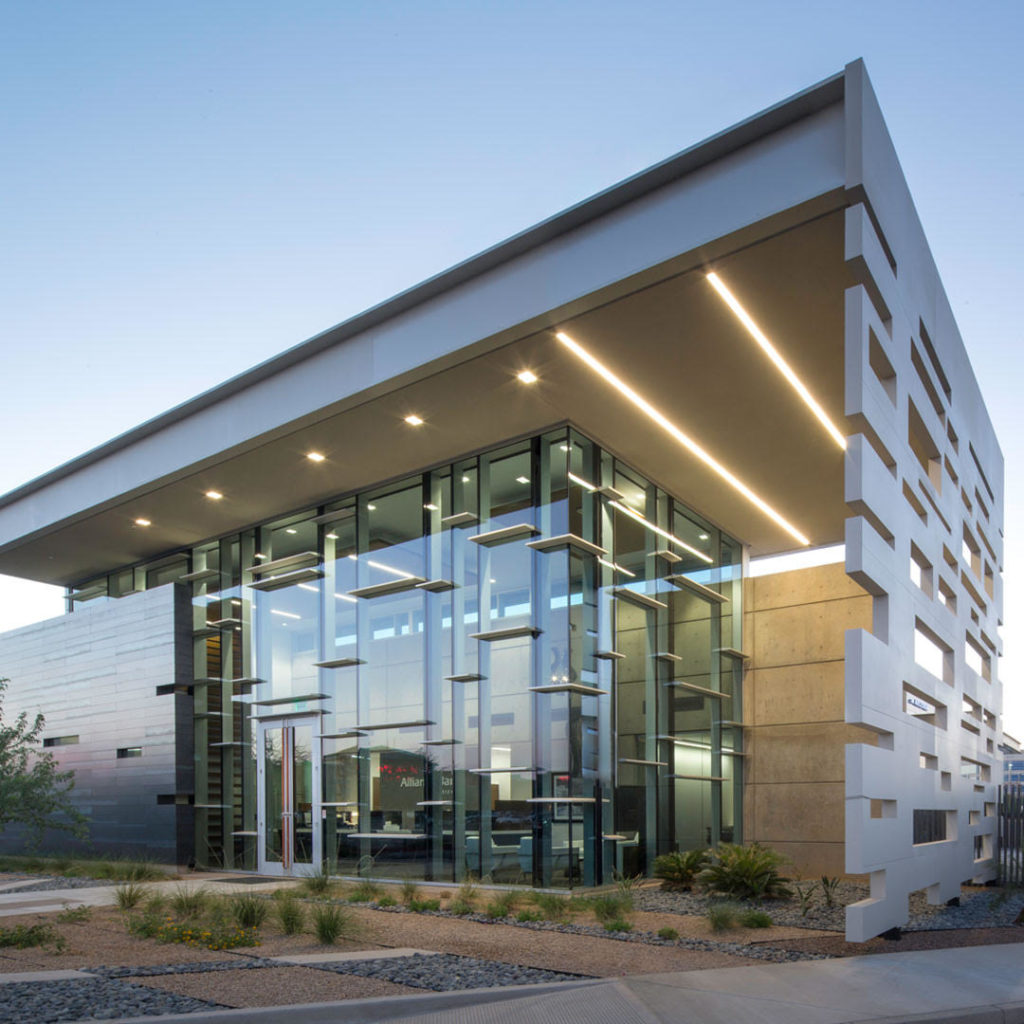 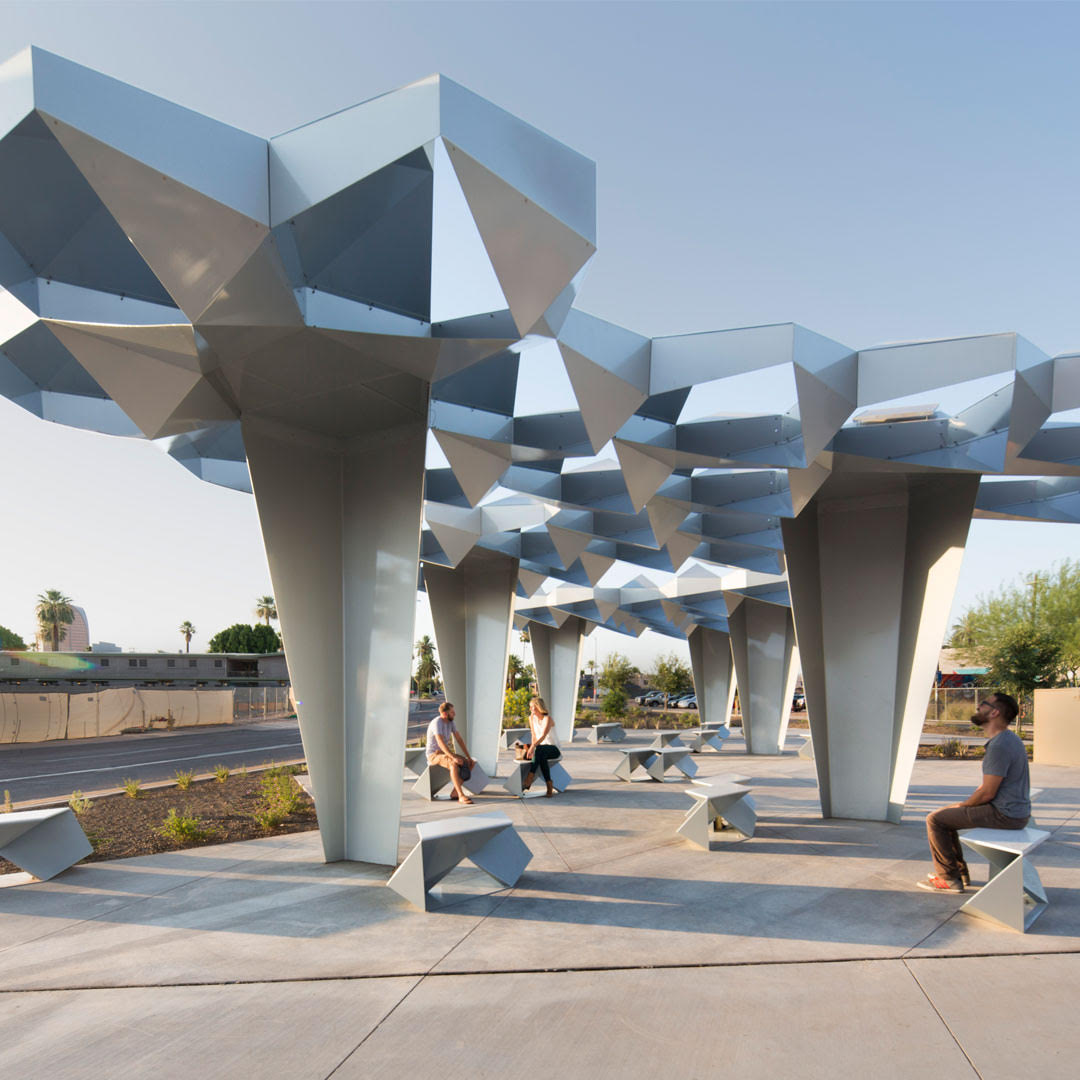