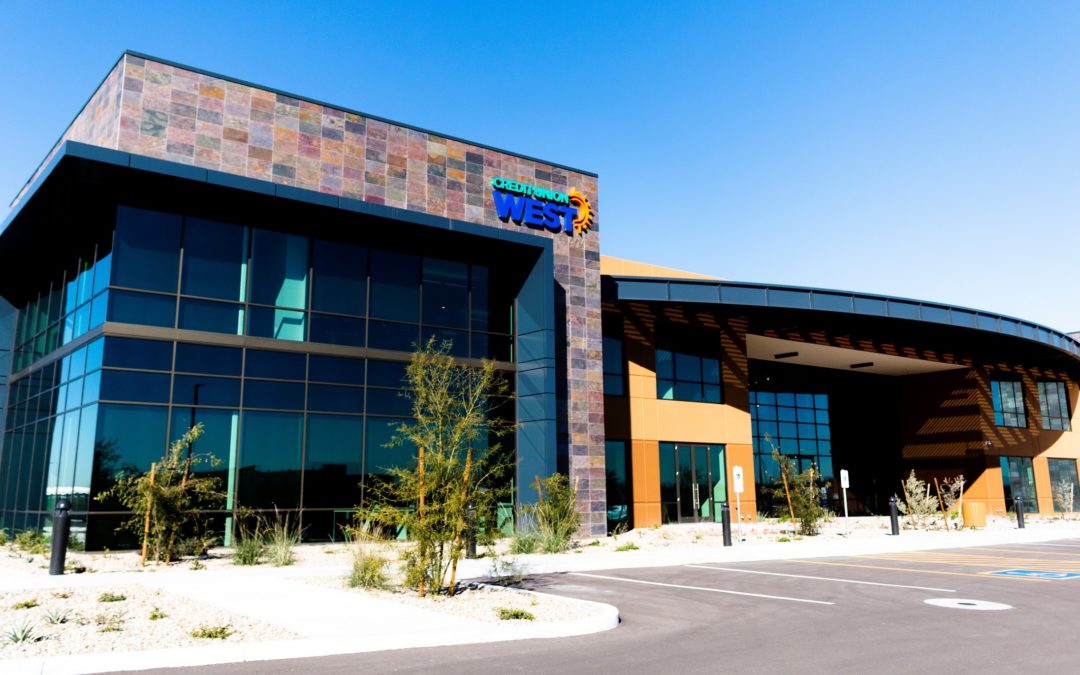 “The culture at Phoenix West Commercial is relationship-driven, so during the first few weeks of the COVID-19 pandemic we concentrated on getting details of the PPP and disaster relief information to our clients and businesses in our community,” said Bobbie Mastracci, CCIM, SIOR, Designated Broker/Principal of Phoenix West Commercial. “Towards the end of May, clients ready to move forward were calling and emailing us. There are positive stories in this pandemic. We’re glad to say it’s not been all doom and gloom.”

The new tenants are KTO Law Firm, Online Trading Academy, BBSI and Adventure ABA. One spec suite of 1,876 SF remains vacant in the newly-completed building. The four deals totaled more than $2.5 million in lease values. Mastracci and her son, Eli, represented the Landlord in all four deals.

Mastracci and Associate Whitney Davis sold an industrial flex building at 2710 S. Litchfield Road, in Goodyear, that was on the market for lease only.

“The agent toured and said they really wanted to purchase it,” Mastracci said. “We asked the owner if she would sell. She said for $1 million. We negotiated back and forth and landed at $950,000. The owner recently closed her business and wanted to hold the asset for rental income. It was a price she could not pass up. This was a win-win situation for both parties.”

West Electric, Inc., was the buyer. 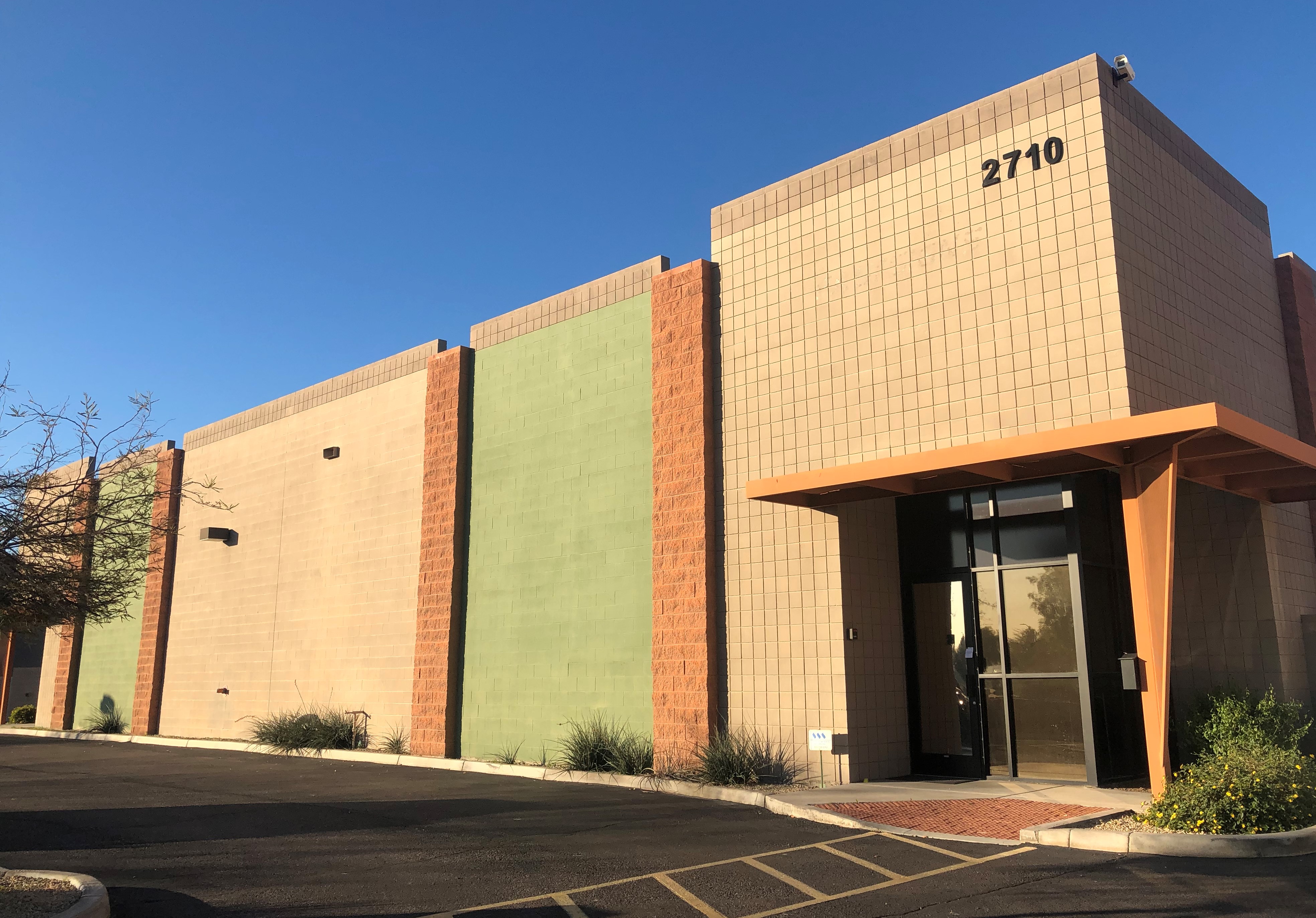