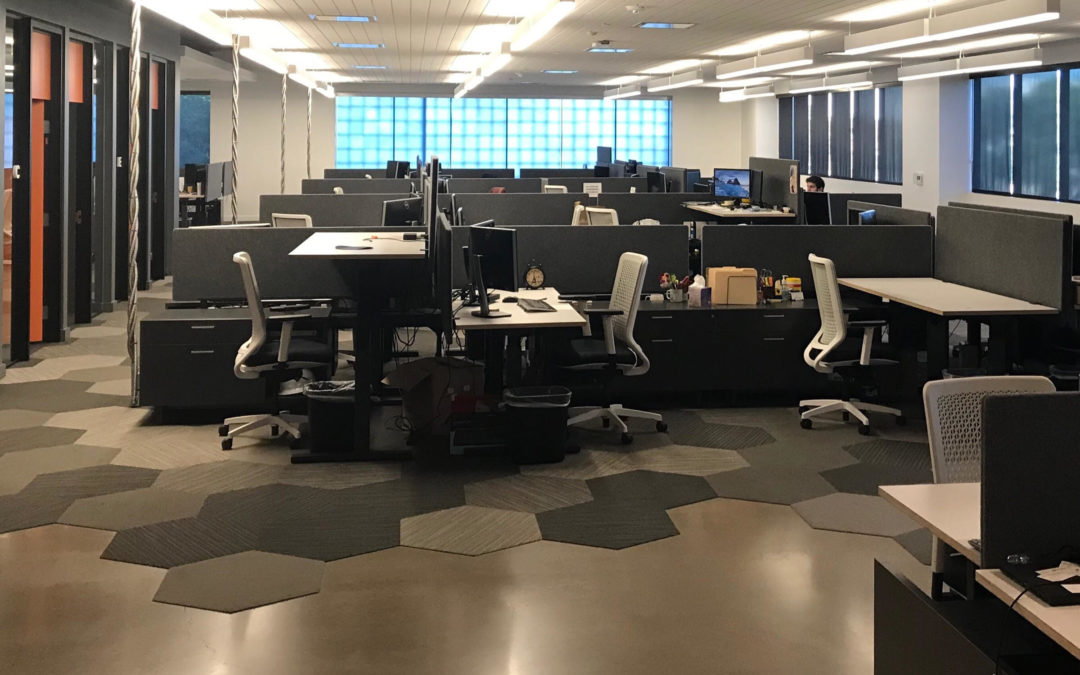 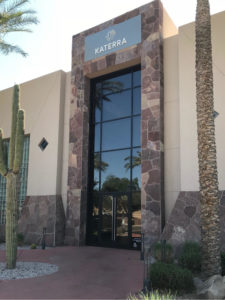 The $7.9 million project at 624 N. 44th Ave., in Phoenix consists of 200,000 SF of manufacturing area and 40,000 SF of office space for Katerra’s design team. The manufacturing side is a single story with 28-foot clear height. The office portion is two stories.

Katerra, headquartered in Menlo Park, California, manufactures large building components off-site, particularly for the multi-family industry. It can fabricate an entire wall (including windows) off-site for final assembly at a construction site. The technique allows for lower cost and higher-quality finishes.

“Katerra’s goal is to revolutionize design and construction by creating a platform that allows them to control the entire distribution process from concept to completion, including direct buying power from other manufacturers,” said Dan Hinkson, owner and president of Sigma Contracting. “This was the first manufacturing facility to be built for Katerra, and as such, the project continuously evolved as thought processes evolved and additional employees with new thoughts and perspectives were brought on board.”

The project converted a 30-year-old distribution center to a modern, state-of-the-art manufacturing facility.  It is the first of six scheduled manufacturing plants that Katerra will operate. The Phoenix plant will produce fully-loaded wall panels, floor joists, roof joists, and has 10,000 SF dedicated to manufacturing cabinets and stone countertops. 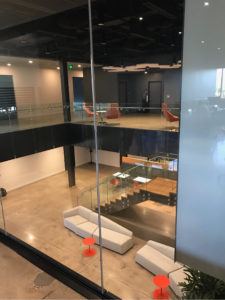 are integrated with the manufacturing equipment. In addition, the construction scope included a full-service kitchen facility that can prepare up to 500 meals a day for Katerra employees and guests. When construction was completed in late 2017, there were approximately 30 employees occupying the office portion. Today there are more than 100 staff members utilizing the office space and more than 100 working on the factory floor.

“With this rapid growth, everything about the processes and staff was new and untested,” Hinkson said. “Each new manager brought a slightly different vision as to how to best set up and run the new plant and the office space. In addition, the office, showrooms, kitchen, dining, and conference areas continued to change as demand changed due to the rapid growth in employment.

“Sigma was honored to have been on board to help bring this first factory to life for Katerra. We look forward to the innovative changes Katerra will inevitably bring to our industry,” Hinkson said. 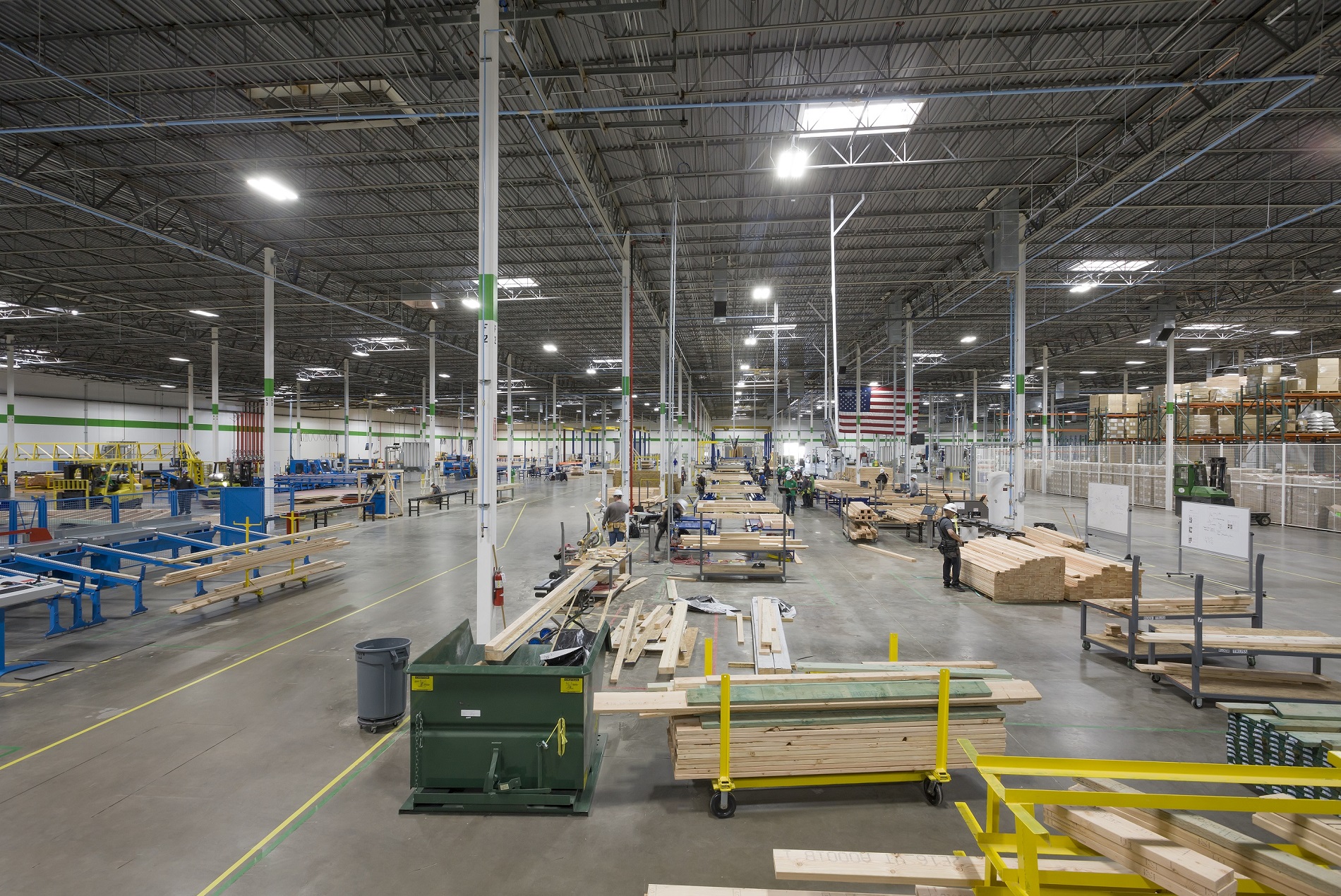 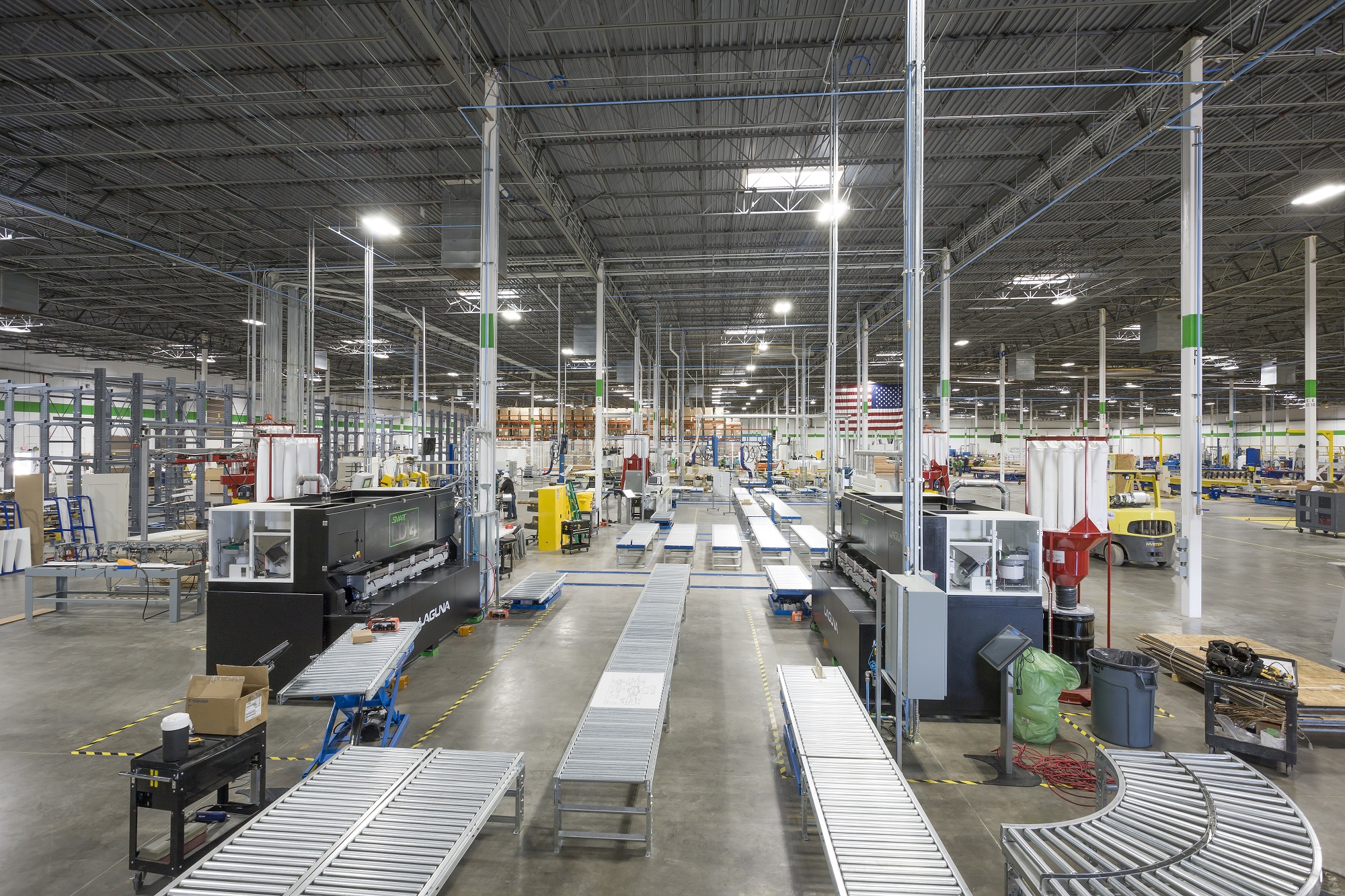