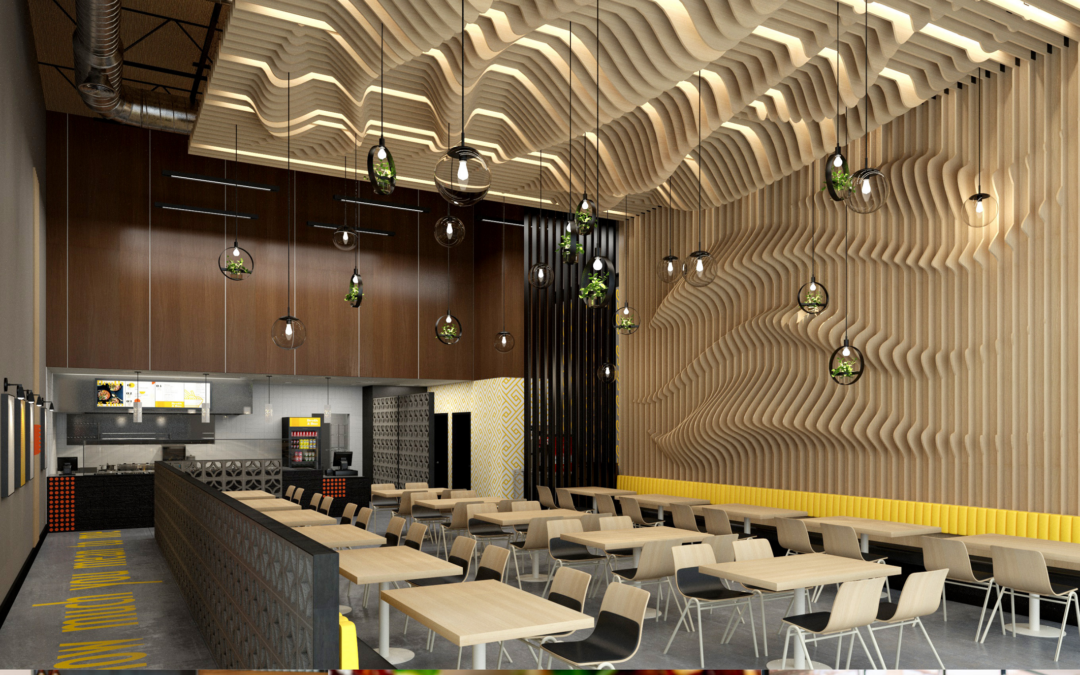 Rendering of the interior of Broth & Bao in Scottsdale.

SCOTTSDALE, ARIZONA (August 25, 2020) – Sigma Contracting, Inc. is pleased to announce its collaboration on a unique restaurant concept opening this fall at 1455 N. Scottdale Road, on the campus of SkySong, the ASU Scottsdale Innovation Center.

Broth & Bao will be in the same building owned by Wetta Ventures as Fellow Osteria & Pizzeria, also co-owned by Joshua James and Nicholas Campisano of Born & Raised Hospitality.

“We are delighted to help bring this new concept from Born & Raised Hospitality to life,” said Sigma Contracting President Dan Hinkson. “Nick and Josh have had great success with their previous endeavors, and no doubt will again with Broth and Bao. We are finding out that people are passionate about finding good ‘bao buns.”

A bao (pronounced bow) bun, also known as a steamed bun, is a type of bread-like dumpling that originates from Chinese cuisines.

“With the contributions of visionary developers like Wetta Ventures at SkySong (who is bringing in Broth & Bao and other restaurants) and our work with Pivot Development at Papago Plaza across the street, South Scottsdale is becoming a destination for the community. It’s exciting to be part of that evolution with those new developments.”

In December 2019, Sigma Contracting broke ground across the street at iconic Papago Plaza for up to 88,000 SF in new retail and office buildings and a 120,000 SF parking garage.

Sigma’s portion of the project is valued at $11 million to $16 million and will consist of the complete demolition of the original Papago Plaza, 1408 N. Scottsdale Road, that was constructed in the mid-1960s and renovated in the early 1980s.

Sigma Contracting, Inc. is an Arizona-based company founded in 1983 and licensed in eight Southwestern states. As a premier commercial general contractor, Sigma has established a broad footprint in the region with an extensive portfolio of projects in a variety of sizes, industries, and property types, with established long-standing client relationships with top developers, architects, municipalities, and businesses in the region. For 35 years Sigma has been the turnkey contractor for more than 900 construction projects including hospitals, medical office buildings, schools, public venues, retail and industrial spaces, banks, office buildings, and municipal facilities. For more information visit sigmacontracting.com.