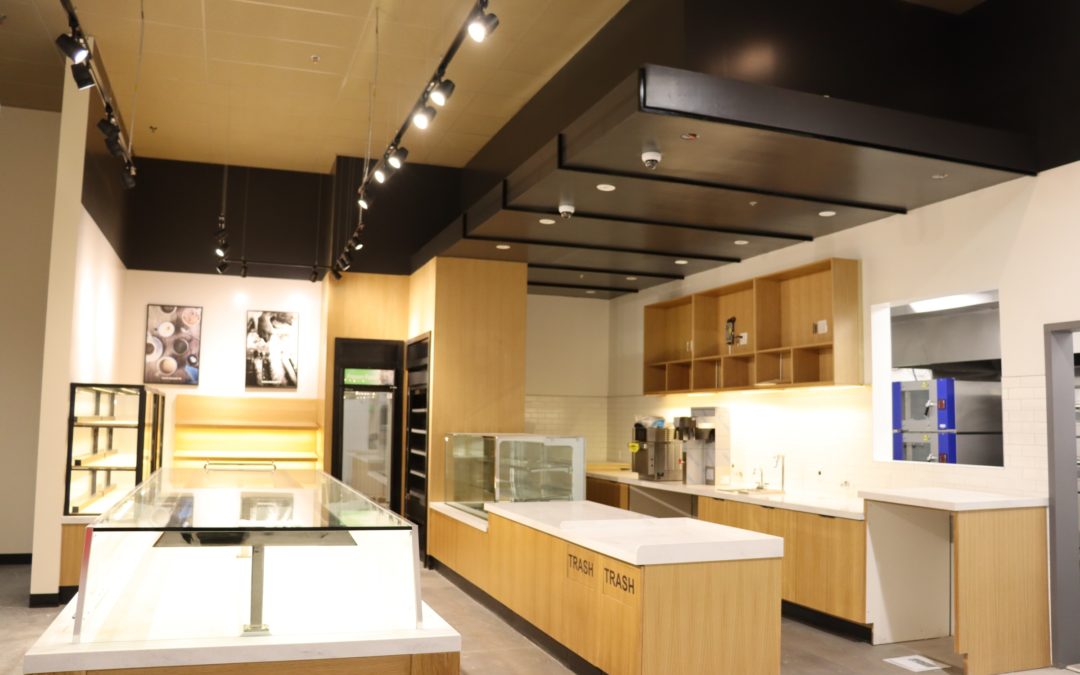 SCOTTSDALE, ARIZ. (Jan. 28, 2020) – What once stood as a chain grocery store and a subsequent consignment furniture store is being transformed by Sigma Contracting, Inc., into Arizona’s first H Mart, an Asian-American supermarket with 65 stores in 14 states.

“This project has been cool from the get-go,” said Sigma President Dan Hinkson. “We have taken an old, dilapidated building and turned it into something updated, relevant and unique. It has been a nice collaboration, and challenging as well.” 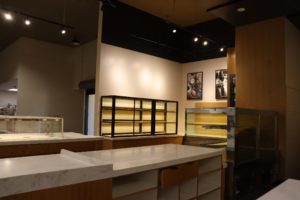 New Jersey-based H Mart purchased the vacant building on the SEC of Main Street and Dobson Road in Mesa that was in major disrepair. Formerly an Albertson’s and Ultimate Consignment store, the shell has been undergoing a massive renovation.

Besides the grocery section, H Mart will include a bakery, pharmacy, small shops and an Asian restaurant food hall with six offerings. It will also feature a 3,000 SF community room.

“We were fortunate to find the right space in a community that has a growing Asian population,” said H Mart Executive Director Sam Q. Kim. “We’ve had quality partners throughout the entire process, including Dan Hinkson and Sigma.”

“The design process has been long and deliberate, with concerns for the customer experience and layout needs,” Hinkson said. “To offer good flow and efficiency required considerable attention to the design.  Even after initial plans were fully completed, it was still determined that further modifications were needed for better customer flow.”

After subsequent redesign to facilitate a more open and functional environmental concept, Sigma started working on the project in March 2019.

“We worked with the design team and H Mart to explore several product and design changes to help reduce project costs,” Hinkson said. “And yet there were surprises when we cut up the floor. Because of the prior grocery use there were large sections of the floor that had to be abandoned because of pre-existing floor drains and many previous walk-in coolers and freezers.”

The project team had hoped that much of the existing mechanical system could be reused but upon discovery it was determined that most of the system was antiquated equipment that ultimately had to be replaced.  Sigma worked with its vendors and helped H-Mart evaluate several options for replacement, including the cost of new equipment as well as the operational costs to run the new equipment.  Because most of this equipment resides on the roof, the roof framing system required modifications to support the new equipment.

“One unique aspect of this project is that each of the multiple restaurant halls within the H Mart could stand on their own,” Hinkson said. “This was a great example of their collaboration with the Asian community of Mesa and Phoenix.” 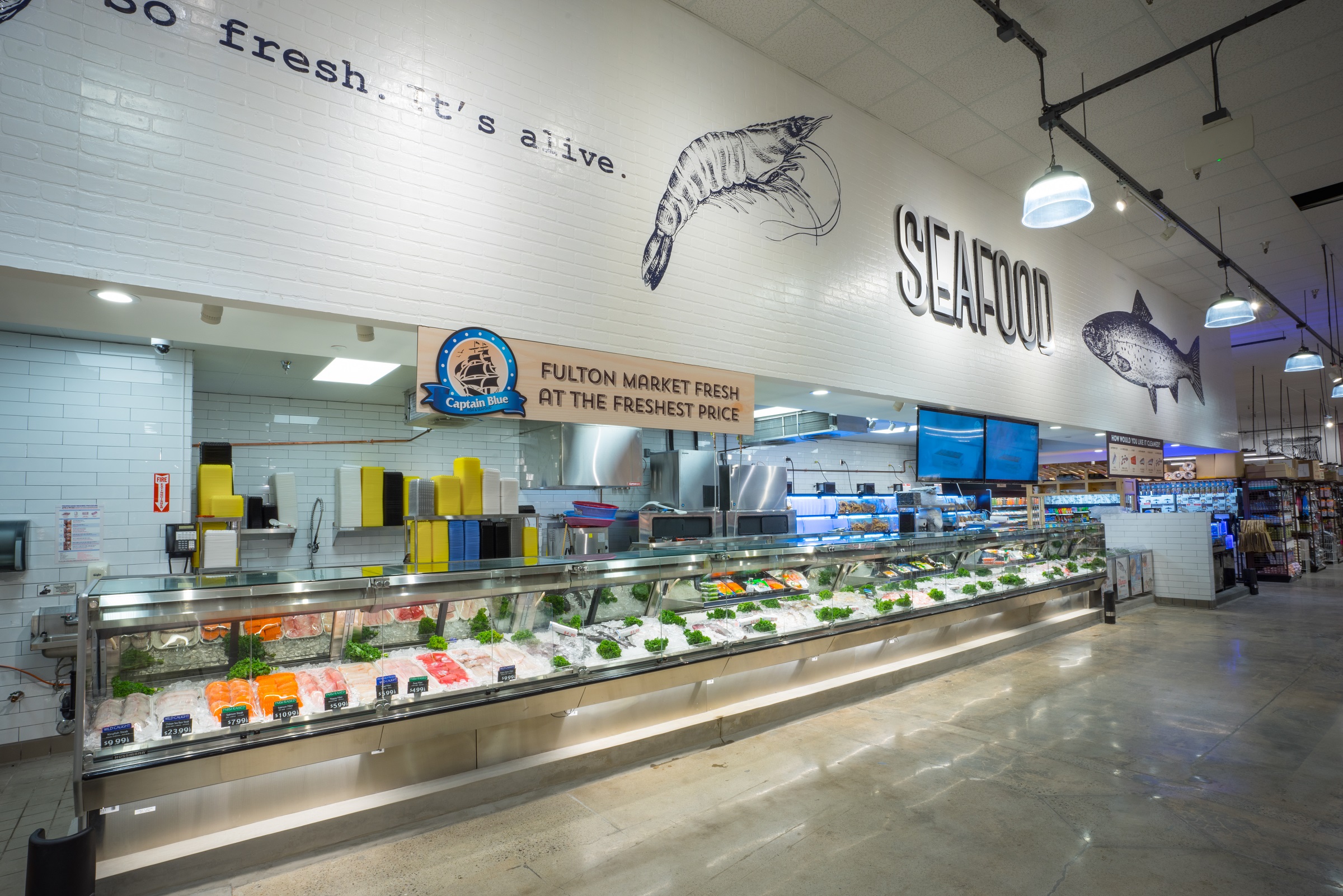 The seafood section of an H Mart has numerous offerings. (Photo courtesy of H Mart)