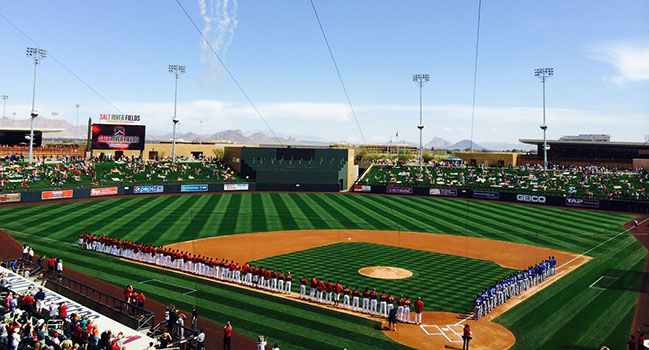 Most recently, Ryan Companies US broke ground on a 271,000-square-foot, twinned office tower on 32 acres

that will be the corporate regional headquarters for San Francisco-based McKesson. McKesson is the oldest and largest healthcare company in the nation, serving more than 50 percent of U.S. hospitals, 20 percent of physicians, and 96 percent of the top 25 health plans delivering a third of all medications used daily in North America. The new McKesson campus is expected to employ 2,000 workers.

“The Salt River Pima-Maricopa Indian Community and their development organization Salt River Devco have been part of some of the Valley’s most high-profile and market impacting projects,” said Cheryl Lombard, CEO and President of Valley Partnership. “With several development projects either recently completed and opened or underway in 2017, SRPMIC is poised to have another remarkable year.”