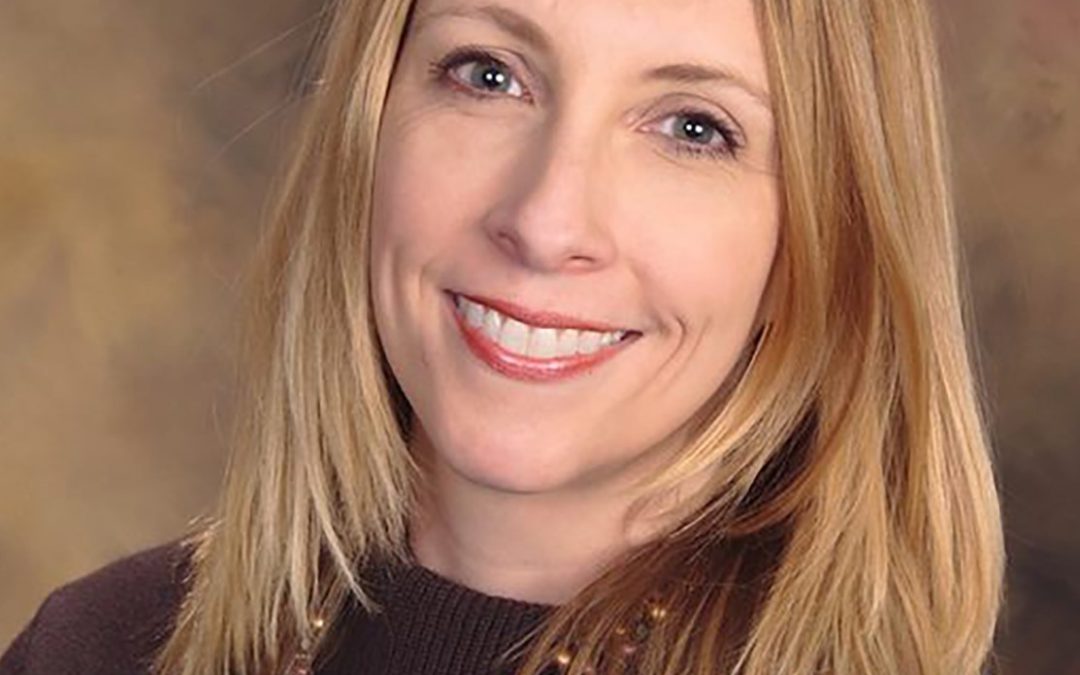 Phoenix, Ariz. (November 7, 2017) — The Arizona chapter of NAIOP, a prominent commercial real estate voice in the state, has named Suzanne Kinney as its new president.

Kinney joins NAIOP Arizona after a stint as interim manager for the Arizona Mining Association where she managed operations and activities of the statewide trade association for the mining industry. Prior to that, she was CEO and founder of Southwest Business Policy, a public policy and communications consulting firm, and served for eight years in senior leadership positions with the Arizona Chamber of Commerce and Industry.

“I’m honored and humbled to be leading an association of such prominence in our state,” Kinney said. “I look forward to working alongside some of the most influential leaders within the commercial real estate industry and continuing to advance the initiatives of the organization.”
From 2005 to 2013 Kinney helped lead the Arizona Chamber of Commerce and Industry through her roles as both Senior Vice President of Public Policy and Founder/Executive Director of the Arizona Chamber Foundation.

“We couldn’t be more excited to have someone of Suzanne’s caliber coming on board to lead our organization,” said NAIOP Arizona Chairman Larry Pobuda of The Opus Group. “Suzanne’s depth of experience and visionary thought leadership will serve our membership well.”

In 2002 Kinney served as a senior management research analyst at the Morrison Institute for Public Policy at Arizona State University. Prior to moving to Arizona, she was an associate at a management consulting firm in Chicago.

Kinney was named to the Phoenix Business Journal’s 40 Under 40 class of 2009. She has served on the board of directors for several Arizona-based non-profits, including the Institute for Mental Health Research, the Arizona Business and Education Coalition, and the World Affairs Council/Global Ties Arizona.