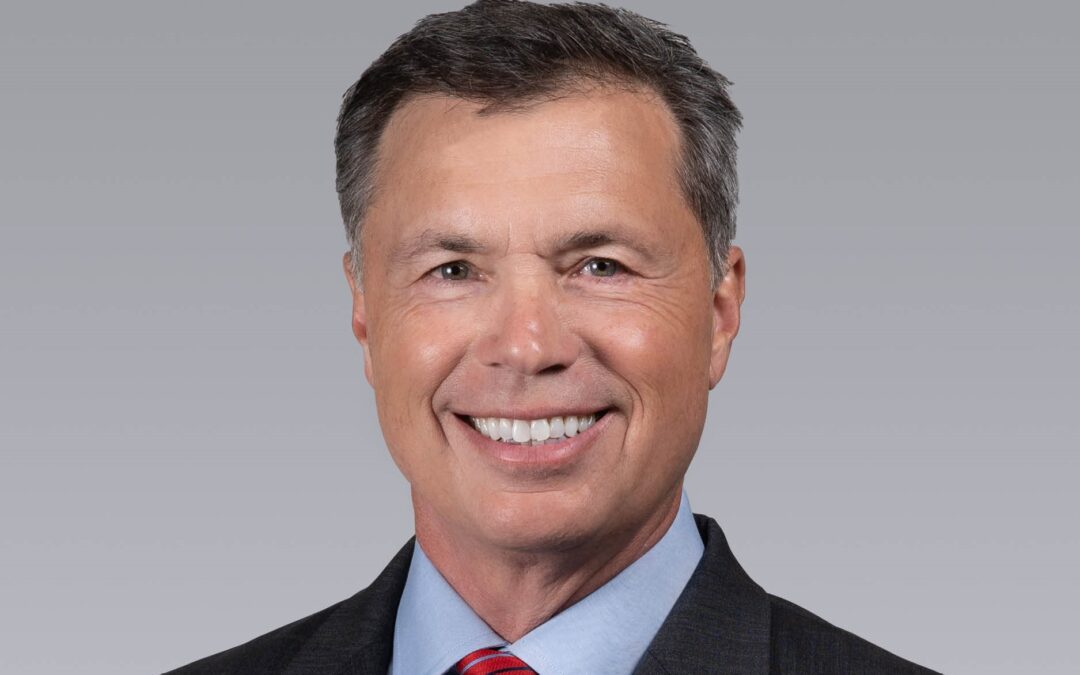 Winkleman, a Full Member of the Urban Land Institute, has been actively involved in ULI since 2003 and was previously Vice Chair with responsibility for Mission Advancement.  His extensive volunteerism at ULI locally includes District Council Treasurer, Trends Day Chair, and a Partnership Forum Mentor.

“I look forward to this opportunity to lead ULI Arizona, and advance ULI’s tradition of knowledge sharing and mentoring,” Winkleman said. “As a neutral convener, ULI creates forums for highly effective information exchange where members from around the world can share ideas and best practices.”

Winkleman served as the Chief Operating Officer of ML Manager, LLC, successor to Mortgages Ltd, since 2009. Mortgages, Ltd was an Arizona-based private equity lender that had almost $1 billion in outstanding loans at the time of its bankruptcy. During this time, Winkleman directed the sale of more than $200 million in properties.

As Arizona Land Commissioner, he was responsible for the management of approximately 9.3 million acres of land. During his tenure, the revenues of the Land Department exceeded $1.8 billion, with the bulk of the proceeds going for the benefit of public education.

In addition to his volunteer efforts with ULI, Winkleman serves on the Boards of Directors of Salt River Devco and the McDowell Sonoran Conservancy. His extensive charitable work includes being a past chair of Valley Partnership and a past member of the City of Phoenix Industrial Development Authority Board of Directors, and Arizona State Parks Board of Directors.

Winkleman succeeds Heidi Kimball, Senior Vice President with Sunbelt Holdings, who will move into the Governance Chair role for ULI.

“Our district and national councils are the foundation for ULI’s collective impact,” said ULI Chief Executive Officer Ed Walter. “They make an incredible difference in the quality of our work and the fulfillment of our mission.”

Heather Personne, a ULI Full Member and Managing Principal of Evolve Ventures, is the incoming Vice Chair; and Steve Lindley, a ULI Full Member and Executive Director/Capital Markets at Cushman & Wakefield, is the incoming Treasurer. Both have been extensively involved in ULI leadership positions. Personne is Vice Chair of the ULI National Placemaking Product Council. 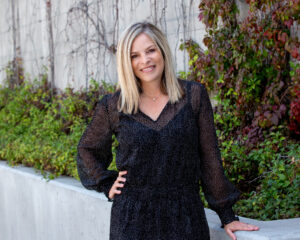 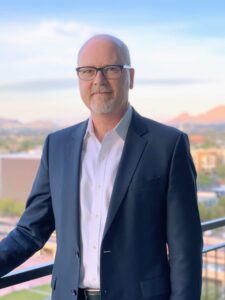 The Urban Land Institute is a 501[c][3] nonprofit research and education organization supported by its members. Founded in 1936, the Institute has more than 45,000 members worldwide, representing the entire spectrum of land use and real estate development disciplines working in private enterprise and public service. As the preeminent multidisciplinary land use and real estate forum, ULI facilitates an open exchange of ideas, information, and experience among local, national, and international industry leaders and policymakers dedicated to creating better places. Learn more about ULI Arizona at arizona.uli.org.