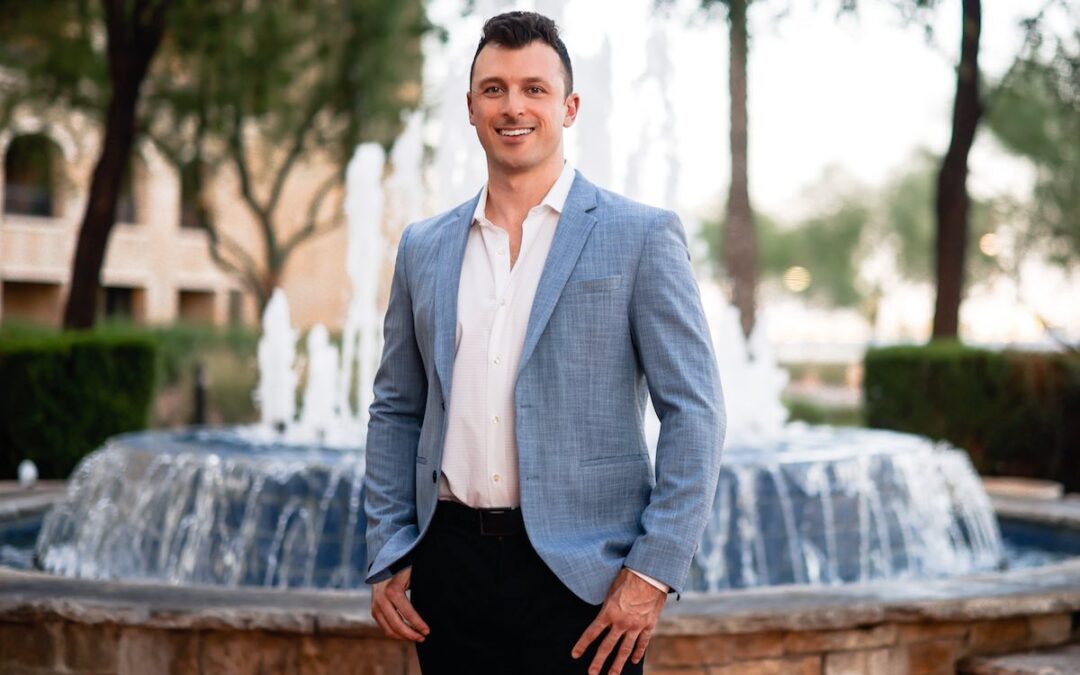 SCOTTSDALE, ARIZ. (April 25, 2022) – LevRose Commercial Real Estate is proud to announce that retail expert Sean Lieb, who comes from a legacy of real estate entrepreneurs in the Valley, has joined the firm as Senior Vice President.

Lieb brings 10 years of industry experience to LevRose after stints at SRS and Cushman & Wakefield. Lieb specializes in landlord and tenant representation, as well as investment sales throughout Metro Phoenix, Tucson, and tertiary markets. Lieb has successfully collaborated with property owners on sales, project analysis, valuation, market strategies, and lease negotiations to maximize their property’s value.

“We are extremely excited that Sean decided to make the move to LevRose,” said LevRose Managing Director Mike Baumgardner. “His deal-making experience and strong market knowledge are hard to beat. This hastens our continued effort to grow the firm with some of the top people in the industry.”

Lieb has negotiated and driven brand franchises of retail spaces with value creation of more than $60 million. Acquisitions and dispositions facilitated on behalf of his landlord and tenant clients have resulted in more than $100 million in revenue.

A Phoenix native, Lieb earned a B.S. in regional development, sports management, and marketing from the University of Arizona. He was a walk-on wide receiver for the Wildcat football team after a successful high school career at Phoenix Brophy Prep. He is an active member of ICSC and Urban Land Institute.

Lieb’s uncle, Michael Lieb, has been a key player in the residential and commercial development of thousands of acres located in urban and rural areas throughout Metro Phoenix. Lieb’s father, Bobby Lieb, is a top producer for Home Smart International for the last decade and top producer in the Central Phoenix and Biltmore sub-markets.

LevRose is proud to be the sole Phoenix affiliate of TCN Worldwide. Formed in 1989, TCN is a consortium of networked independent domestic and international commercial real estate firms, which provides for complete, integrated real estate solutions across the globe. With approximately $41.3 billion in annual transactions and over 180 MSF under management, TCN Worldwide ranks as one of the largest service providers in the industry. An extensive range of real estate services and resources, coupled with a personal commitment to exceed client expectations, is what has made TCN Worldwide a leader within the global commercial real estate industry. For more information visit levrose.com.