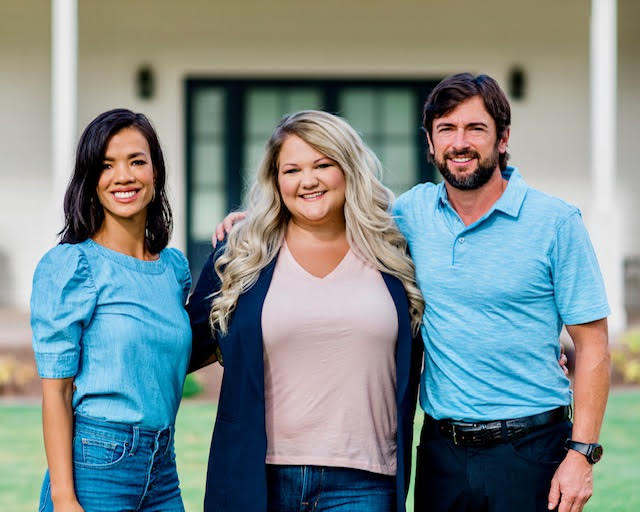 Services offered by the Scottsdale-based firm include water mitigation; mold and asbestos removal; fire and smoke damage; and reconstruction. Elevated ER is a qualified and equipped company with the required training and protocol to clean any facility affected by a pathogen outbreak.

“For the past 3 years I’ve been wanting to start a business in the commercial real estate space,” Vu said. “I was determined to do so; my proudest moment is believing in what I wanted and launched Elevated ER with my business partners.”

Vu’s primary responsibilities will include networking, driving in new business, maintaining business relationships and helping the company to continually grow.

Vu, a native of Vietnam, was raised in the Central Phoenix corridor and in a family of eight children. She was a pre-dental student but soon transitioned to commercial real estate. She worked with Garigen at Integrated Landscape Management in 2016 as its business developer.

A native of Canada and raised in Detroit, Trotter now calls Gilbert home. She began her career in restoration in 2013 as an administrative assistant to the water mitigation department at ECI Services.

As the third co-owner and partner, Garigen will focus on client retention, business development and company vision/direction. He developed his skills of running businesses while co-owning the area’s largest commercial landscape maintenance company for 20 years.

“I’m excited to help a woman-owned construction company get started in a predominantly male industry,” Garigen said. “I’m also excited to have the opportunity to play a role in improving the reputation of restoration work in this industry. Change is easy – improving can be a challenge.”