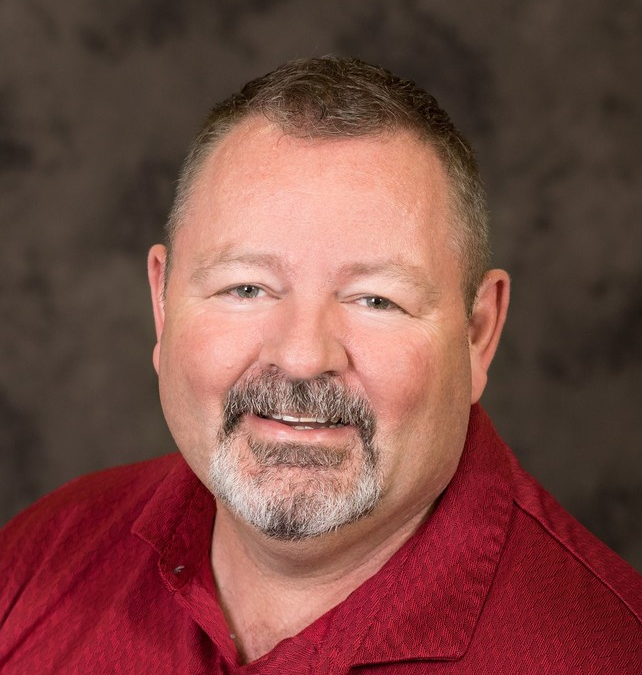 “I’m proud to serve a second term as president of such an amazing chapter,” MacFarlane said. “Even after navigating COVID-19 and a crazy, volatile economy we still are one of the most successful chapters in North America. This is a direct result of the efforts of our members, committees, and board members. There’s still work to be done, though, and I’m excited about the year ahead.”

A hallmark of the IFMA Greater Phoenix Chapter is the education programs it offers its members. This includes the knowledge-based Facility Management Professional (FMP) credential that helps members accelerate their transition into the profession and the Sustainable Facility Professional (SFP) credential that helps facility managers make data-driven decisions and understand sustainable best practices.

“Our Education Committee recognizes that as facilities professionals it is critical that we continually sharpen our skills through professional development. With this in mind, we will continue to provide programs and training opportunities to help you enhance member skills and awareness in preparation for the challenges their jobs provide today and, in the future,” MacFarlane said.

Community outreach efforts include an annual charity golf tournament and working with Valley non-profits such as “Feed Our Friends.”

The Greater Phoenix Chapter of IFMA, formed in 1985, is one of the top association chapters in the world and the winner of IFMA’s Large Chapter of the Year in 2012. It is dedicated to the continuous improvement of the facility management profession by providing relevant educational and networking opportunities for its membership while supporting the community as a whole. For more information about the Phoenix chapter ifmaphoenix.org.